Episode 326: Get an Extra 1000 Clicks to your Website – Tips to Grow your List and Keep them Engaged with Monica Davis 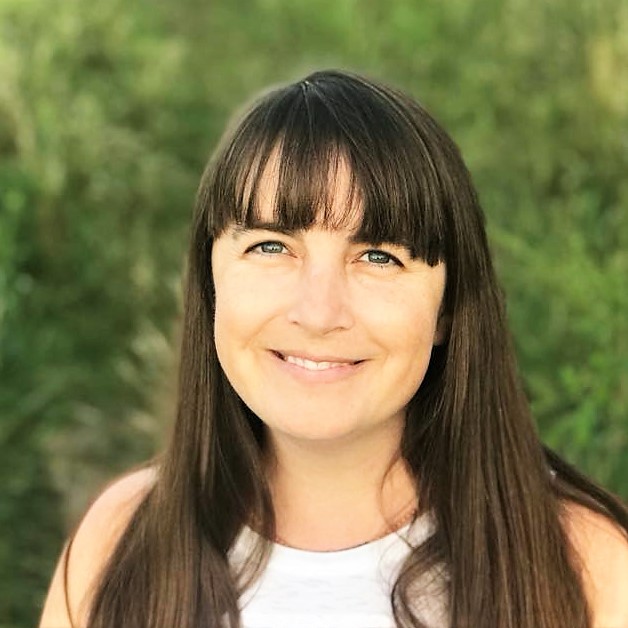 In episode 326, Megan chats with Monica Davis, creator of The Hidden Veggies, who teaches us how to use our niche to rapidly grow our email list, keep them engaged and make them feel valued.

We cover information about how this will improve our subscriber open and link clickthrough by making your audience excited about new content, grow your subscriber list by combing through your analytics, offer opt-ins that are specific to the main pillars of your content and remember if your free content is really good, the audience is more likely to pay for other resources.

Bio Monica Davis, blogger from Pittsburgh, PA, lives with her husband and two teenage boys. Monica enjoys inventing new recipes since she went vegan over 22 years ago. Her speciality is creating recipes for “normal” everyday vegan comfort foods that everyone will love. If you crave it, Monica can prepare it vegan. She specializes in homemade vegan basics like vegan cheeses, butter, mayo, and dressings, plus faux meats, eggs, and seafood.