Episode 281: Gain Hundreds of Email Subscribers in 5 Days or Less by Hosting a Free Bundle with Cate Brubaker 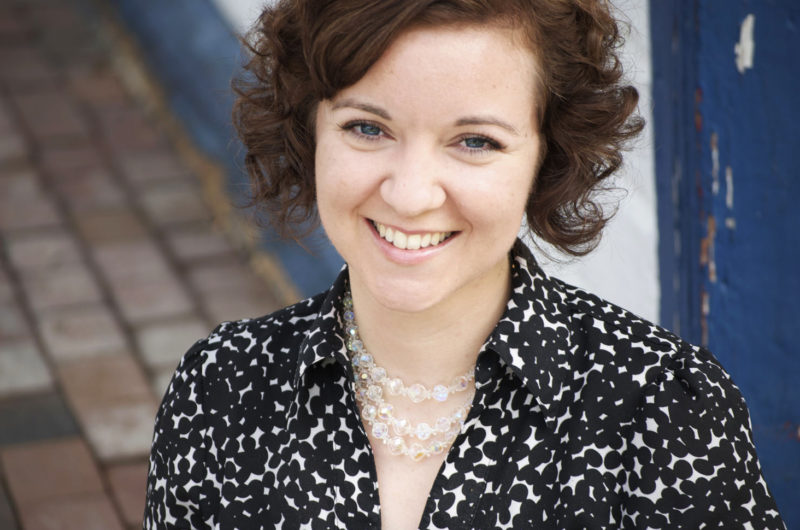 In episode 281, we talk with Cate Brubaker about how she turned her side hustle blog into a full-time income in late 2020 and how she used growing her email list quickly to benefit her blog’s success.

We cover information about how to host a free internet bundle, how a season where you typically have a slump can be the time to dive into the creation of it and be sure not to overcomplicate things for yourself and your audience.

Bio
Cate makes it easy for home bakers to travel the world from their kitchens, level up their baking skills, and get more oohhs and aahhs from family and friends. For Cate, baking and dessert-making is about having fun, sharing joy, and being a life-long learner rather than creating a picture-perfect product. So grab your apron, get out your mixing bowl, and have some fun with Cate!