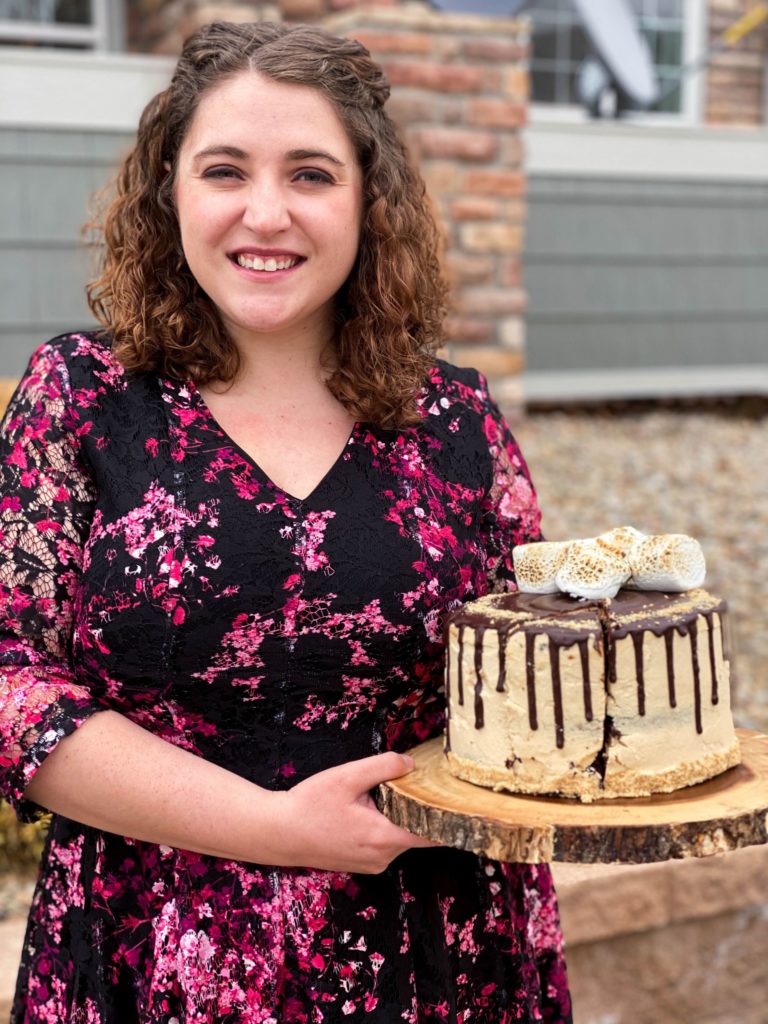 In episode 290, Megan chats with Stephanie Rutherford about her quick growth as a new blogger during the pandemic and she shared some action steps towards growth that you can implement for your blog too.

We cover information about how people eat with their eyes so photography is important, showing up consistently with all that you do as a blogger is super important, how to gain traction with web stories and how Pinterest can still be valuable.

Bio Stephanie started her blogging journey in January 2020 because she thought having blog could be fun. After being furloughed, Stephanie decided to go blogging as a hobby to turning it into a business. After spending a year growing on building her photography skills, it only took 4 months to go from 5,000 to 50,000 page sessions to qualify to be part of the Mediavine ad network. Stephanie did all of this and had a toddler during the pandemic.

Episode 277 covers how life long learning can be a strategy to accelerate growth in your blog.