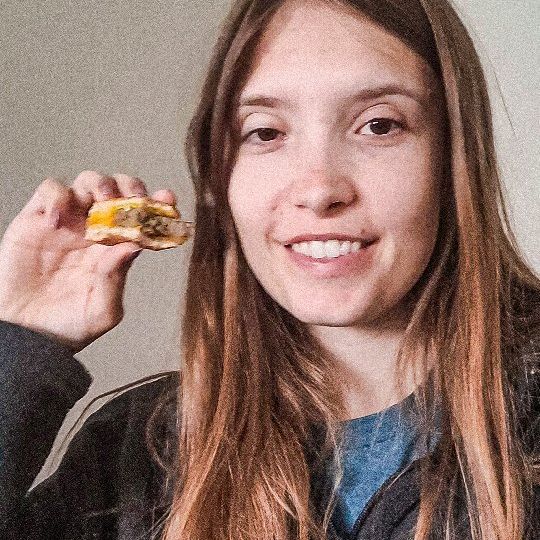 In episode 343, Tyanne Johnson teaches us how to self-publish a cookbook in 45 days. She walks us through every step she took from what’s essential during market research to how a book launch team can help you and tips for book promotion.

We cover information about how you need to have a database of solid recipes, connect with your audience and offer a survey to get input on what would entice them to buy your book, create a publishing schedule, look for help within your circle and audience for a launch team and don’t aim for perfection, work towards this accomplishment.

Bio Tyanne has been a food blogger for 2 1/2 years at Cooking with Tyanne. She began her blog on the platform Wix. A year ago, she made the switch to WordPress. Tyanne wrote and published a cookbook in under 45 days right after graduating from college last year.

How to write a cookbook-

Book recommendation: A book I read full of good info for self-publishing

Ready To Hear More on Publishing?

Check out episode 211 and what Sally Ekus shares about cookbook publishing 101.