Episode #010: From Food Blogging To Publishing A Cookbook With Jamielyn Nye 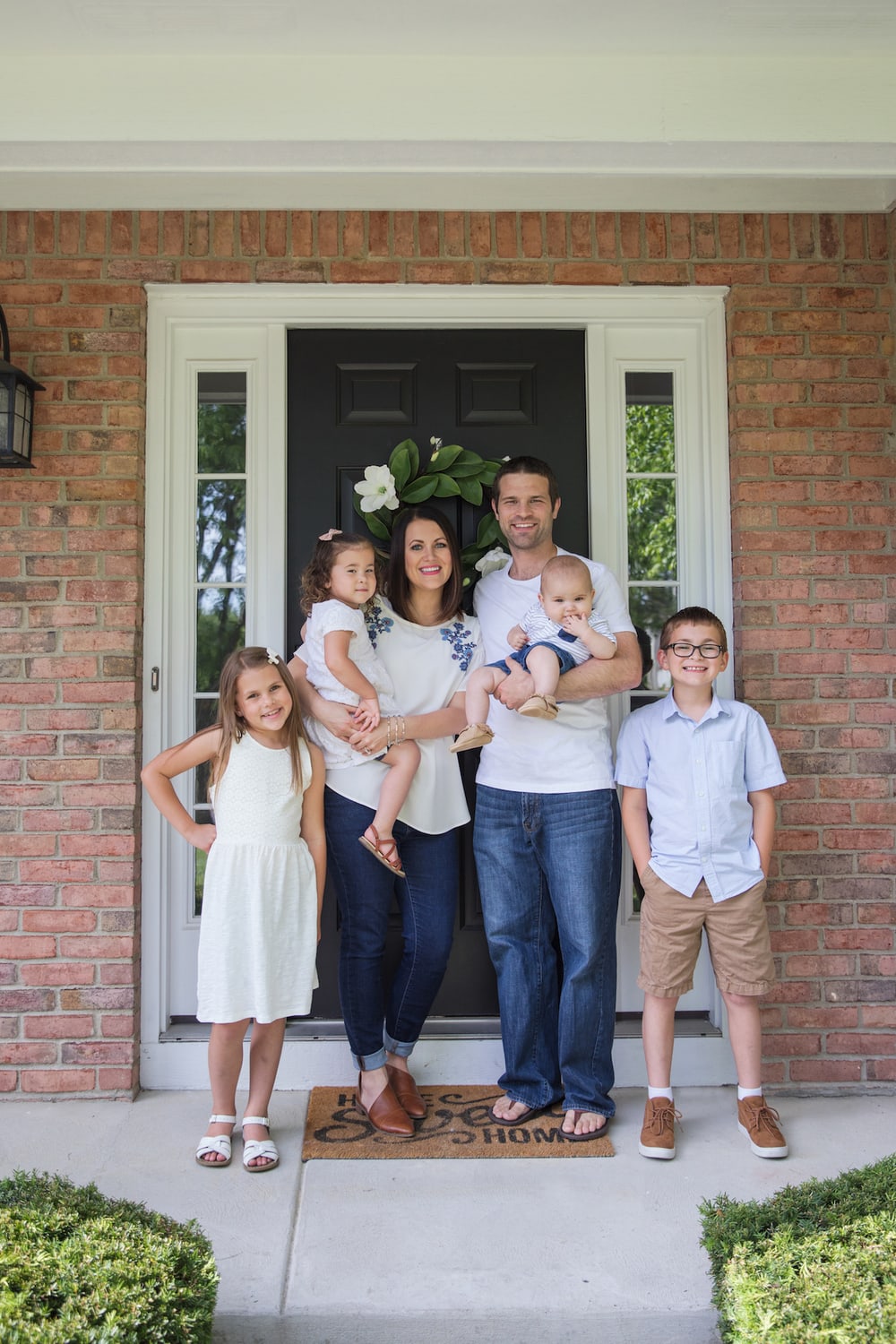 We cover information about brainstorming your topic, hiring an agent and selecting a publisher, things to consider hiring out to support you and keep you on track and how to successfully launch your book.

Bio
Jamielyn Nye is the creator of IHeartNaptime.net, mom of 4 kids, chocolate lover and cookbook author. I Heart Naptime is a food and lifestyle blog sharing easy recipes and tips, to help families create unforgettable moments.

Listen to episode 037 as we learn about custom products to create brand awareness with Barbara Hobart.