Episode 278: How To Use Your Photography Skills to Multiply Your Income with Chellie Schmitz 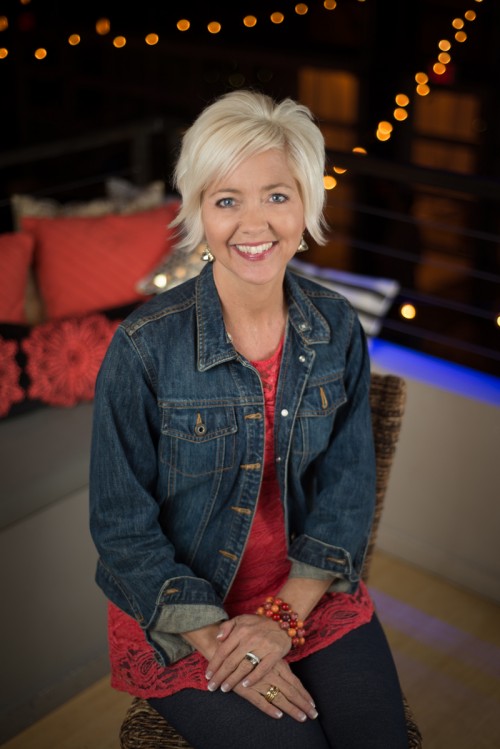 In episode 278, we chat with Chellie Schmitz, blogger at Art From My Table, about how to use your current blogging skills, like photography, to earn money and work smarter, not harder.

We cover information about how to accelerate blog growth with photography, why you should invest in learning more about this skill and why raising your prices helps to match your value plus more tips!

Bio Chellie has been a food blogger for 12 years at Art From My Table. Since blogging is a marathon, not a sprint, she’s learned to supplement her blog income in other ways. As a result of sharing her skills with others, Chellie’s been able to launch a photography business as a result of having her blog. Chellie believes in working smarter, not harder.

How To Photograph Food by Beata Lubus

Two Loves Studio courses – I recommend the course on Lightroom!