Episode 144: Use Virtual Cooking Classes to Monetize and Reach Your Audience in a New Way with Taylor Dawson 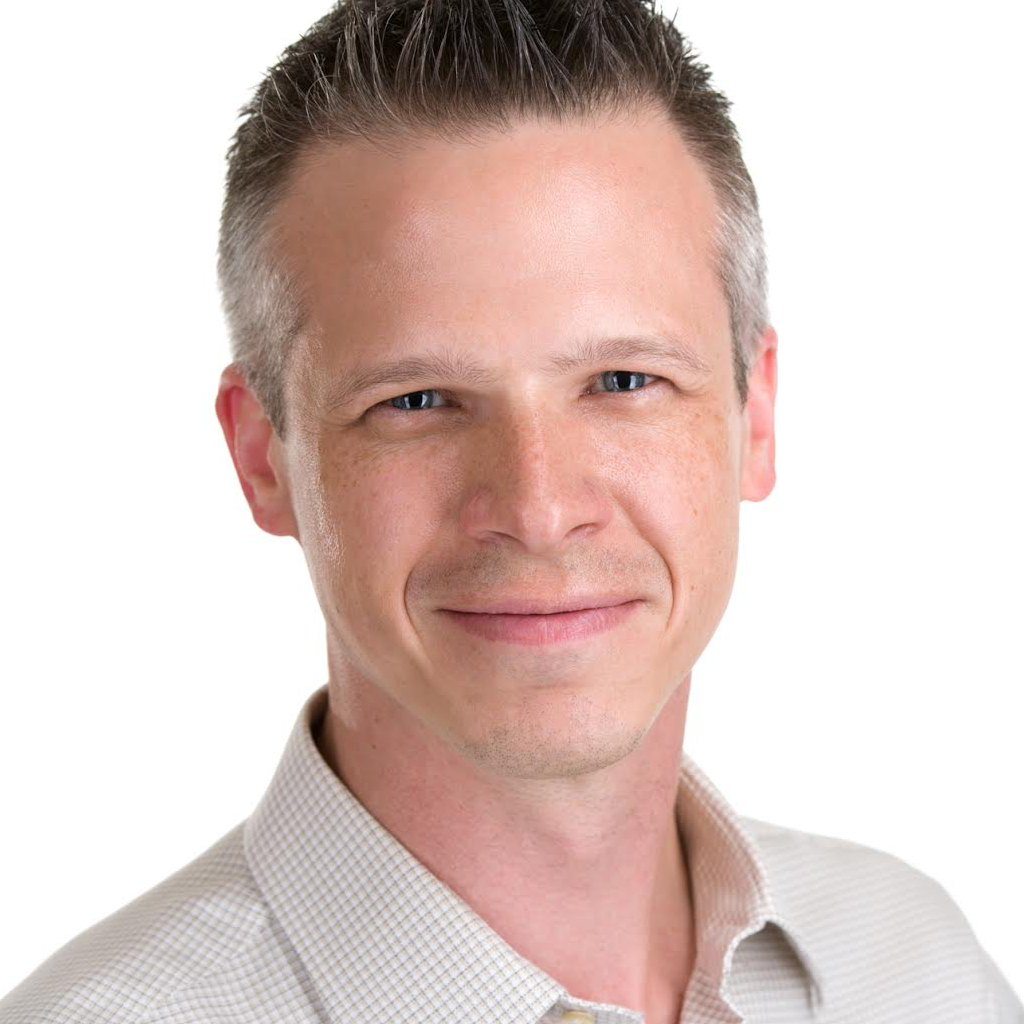 In episode 144 we talk with Taylor Dawson from GE and founder of Chibo, an interactive virtual event that Megan has had the pleasure of being on to host live cooking classes for people to cook alongside of her in their kitchens.

We cover why food bloggers should tap into this new format of connecting with their audiences and determine if this is an opportunity for your business and as a revenue stream. We also talk about how to test out the waters for new projects before you go big.

Listen on the player below or on iTunes, Google Play, TuneIn, Stitcher, or your favorite podcast player. Or scroll down to read a full transcript.

Bio
Taylor is the founder of Chibo, the leading platform for live interactive cooking classes. He is also the Director of Interactive Media for GE Appliances and an advocate for innovation within corporations. He loves cooking from scratch, designing and making things, and playing music.

To apply to be a presenter with Chibo, apply here.

Creating a great gift guide is discussed in episode 133 and they discuss how these are a solution for your audience, help you connect with them better and pump up your revenue.

Questions or comments on this episode?

Head over to the Eat Blog Talk forum post about episode #144 to leave any questions or comments. We’d love to hear from you!