Episode 375: Expert Strategies to Optimize and Grow your YouTube Channel – The Surprising Truth behind YouTube with Tim Schmoyer 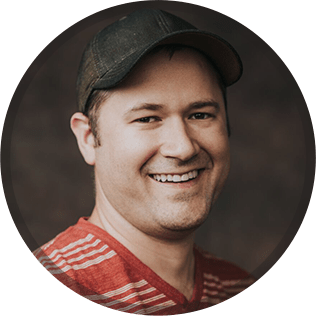 In episode 375, Megan chats to Tim Schmoyer about expert strategies to optimize our YouTube channels for easy discovery and growth in 2023.

We cover information about what YouTube’s goals are and how to align your channel with that, how content on YouTube is customized, learn to prioritize sparking curiosity or intrigue and how important creating a title and thumbnail ahead of the content as you get ready to publish new content.

Since 2011, Tim Schmoyer has been one of the leading YouTube strategists in the online video industry. His company, Video Creators, has been featured by FOX, Forbes, BBC even YouTube themselves as his team trains creators and brands to master YouTube and use it as a place to spread messages that change lives. Their clients have organically grown by over 20 billion views and 100 million subscribers under their guidance.

On September 1, 2022, Video Creators was acquired by vidIQ, giving them an opportunity to coach millions of creators on YouTube and spread even more messages that change lives.

Today he works as the Chief Creator Coach for vidIQ and lives in Cincinnati, Ohio with his wife and seven children.