Episode 323: Generate more Engagement and Drive Traffic to your Website – How to use Videos and Reels with Anika Gandhi 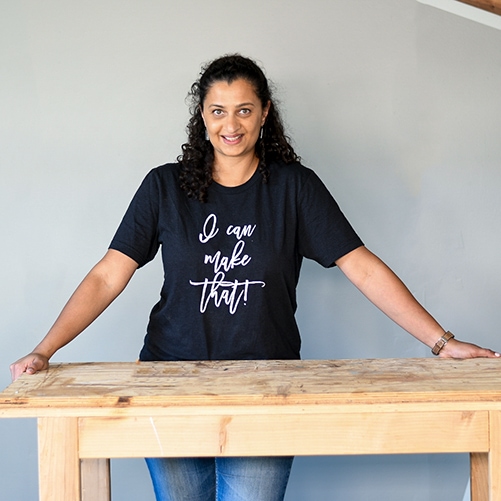 In episode 323, Megan chats to Anika Gandhi, founder of Anika’s DIY Life, about using videos and reels to generate engagement on Facebook, Instagram and TikTok. They explore what is the best length and topic for reels and what are the most important differences between the social media platforms.

We cover information about saving time and repurposing video across platforms, Facebook Reels are growing, short and sweet is more effective and you still need to be consistent with your posting!

Bio Anika is a DIY and woodworking blogger/content creator focused on inspiring and empowering beginners. After a bit of experimenting with videos on Facebook – Reels and long-form, she has figured out how “feed the machine” for recurring revenue and wants to share that with others in addition to her passion for woodworking.

Kristin Hoffman, otherwise known as Baker Bettie, chats with Megan in episode 269 about building your online presence with video to increase your audience engagement.