Episode 236: The Importance of Having a Reputable Web Host and Domain Registrar with Jason Logsdon and Bob Clark 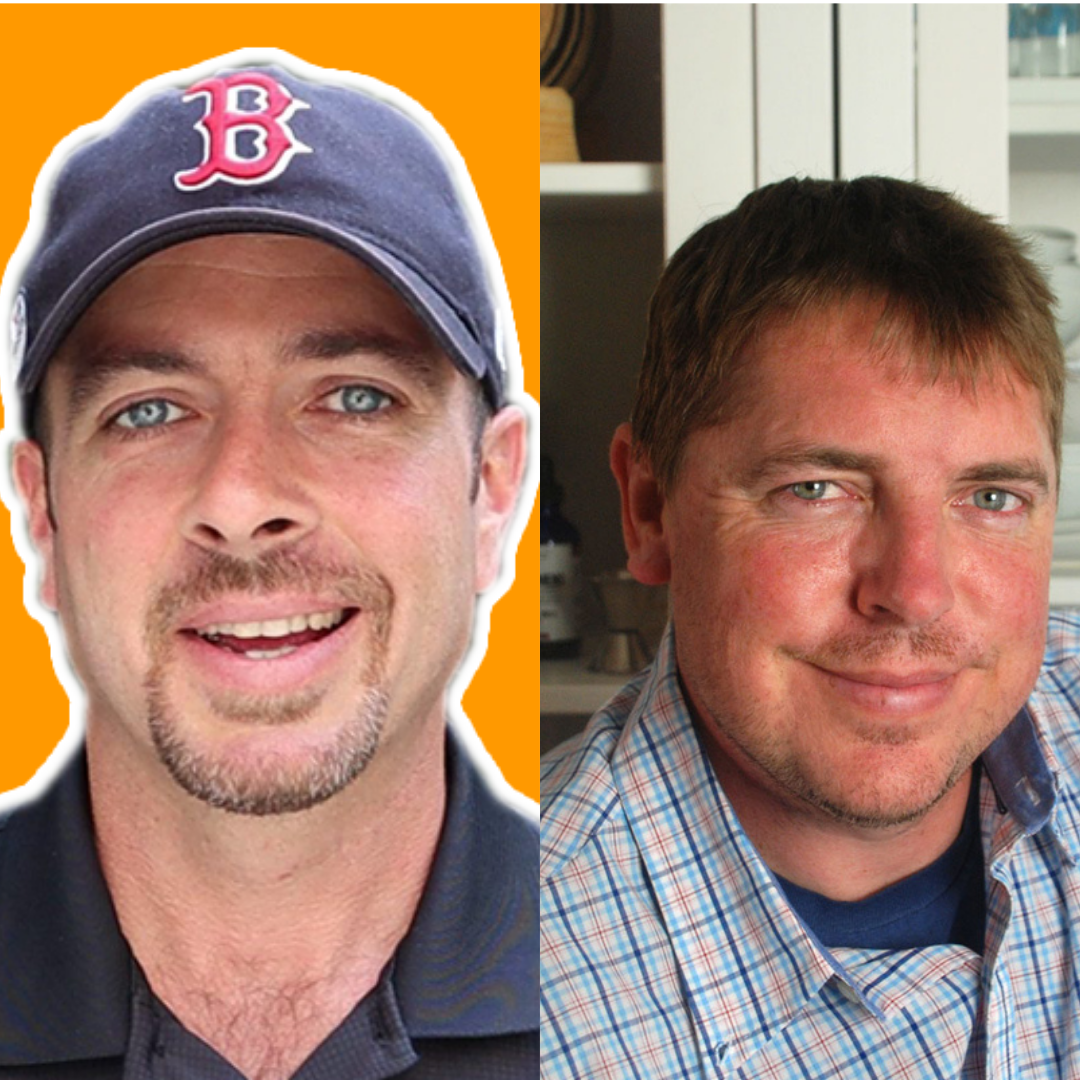 In episode 236, we are sharing a conversation that originated from a Clubhouse room recorded on 9/10/21 to discusses the importance of enlisting a reputable web host and domain registrar to help run your food blog.

We cover information about how it is 100% worthwhile to pay extra for hosting if your blog is your business plus why you need to know if your host and your domain are registered separately and if you want that.

Updraft plus – backup and restore plugin