Episode 313: What’s Coming With Google Analytics 4, How to Display Blog Images and Managing Time Spent on SEO with Carl Ross 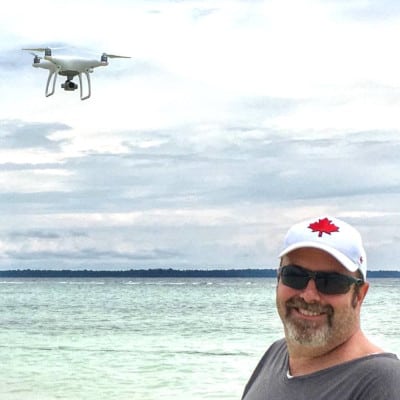 In episode 313, we talk with Carl Ross, engineer and SEO expert about the upcoming changes to important SEO-related topics food bloggers will want to know about.

We cover information about the upcoming Google analytics changes, why and how blog images can cause problems for your site and where your focus should be placed in the ever changing SEO world.

Bio Carl is an engineer who spent many years in corporate technology consulting roles which gave him a unique perspective on the application of technology, processes, and getting a return on your investments literally spent decades helping customers make sense of technology products.

Today Carl offers SEO services and the food blogging niche was an obvious fit. While he works with bloggers in many different niches, food bloggers are his bread and butter