Episode 337: It’s Never too Late to Start Something New AND Succeed (+ Blogging through a Different Lens)with Sue Ringsdorf 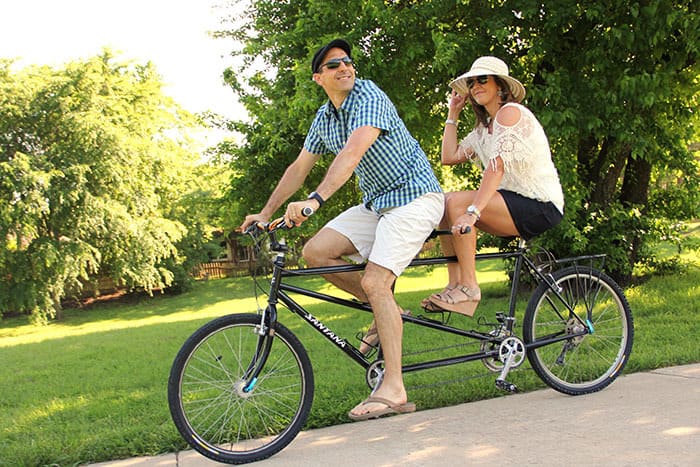 In episode 337, Megan talks to Sue Ringsdorf about starting a food blog as a second chapter in life and seeing blogging from a different perspective. It is not only about making money but also the legacy you leave behind.

We cover information about how we hold ourselves back because we’re in the comparison game, be sure to define your primary goal(s) for blogging, get help in the areas where you have shortcomings as a blogger and know that direct interaction with your audience can have a big impact on you and your audience.

Bio Sue started SueBee Homemaker on her 50th birthday, in October of 2016, after several months of contemplating what her “next phase” in life would look like in her and her hubby’s soon to be empty nest. The idea occurred after numerous friends planted the seed…”you should start a blog”, “you should open a bakery”. Her mother inspired her love of cooking and baking, and she honors her in a recipe category entitled “Norma Jean’s Kitchen”.

YouTube – Joanie Simon (I use her flash photography method)