Episode 238: Don’t Ignore the Business Side of Blogging with Ansley Beutler 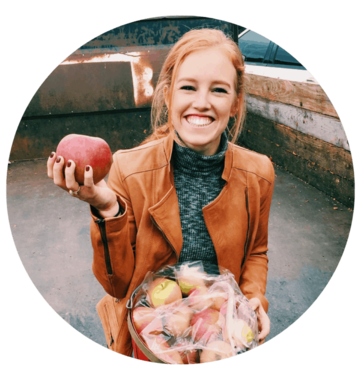 In episode 238, Ansley talks to us about finances and the business aspects of blogging that a lot of us don’t care to think about, but need to with her help.

We cover information such as three things to think about before giving up the full time job to pursue blogging full time, why it’s key you stay on top of your bookkeeping and price your work to reflect your value.

Bio The Fit Peach is a food blog where I share delicious recipes with a “healthy” twist including gluten-free, dairy-free, and paleo treats and dishes. I also have a financial services arm of my business where I help bloggers with the business side of their blog. Before becoming a full-time food blogger I was a CPA so I’m able to help others with bookkeeping, taxes, payroll, etc so they can focus on growing their blog.

How your food blog’s finances work