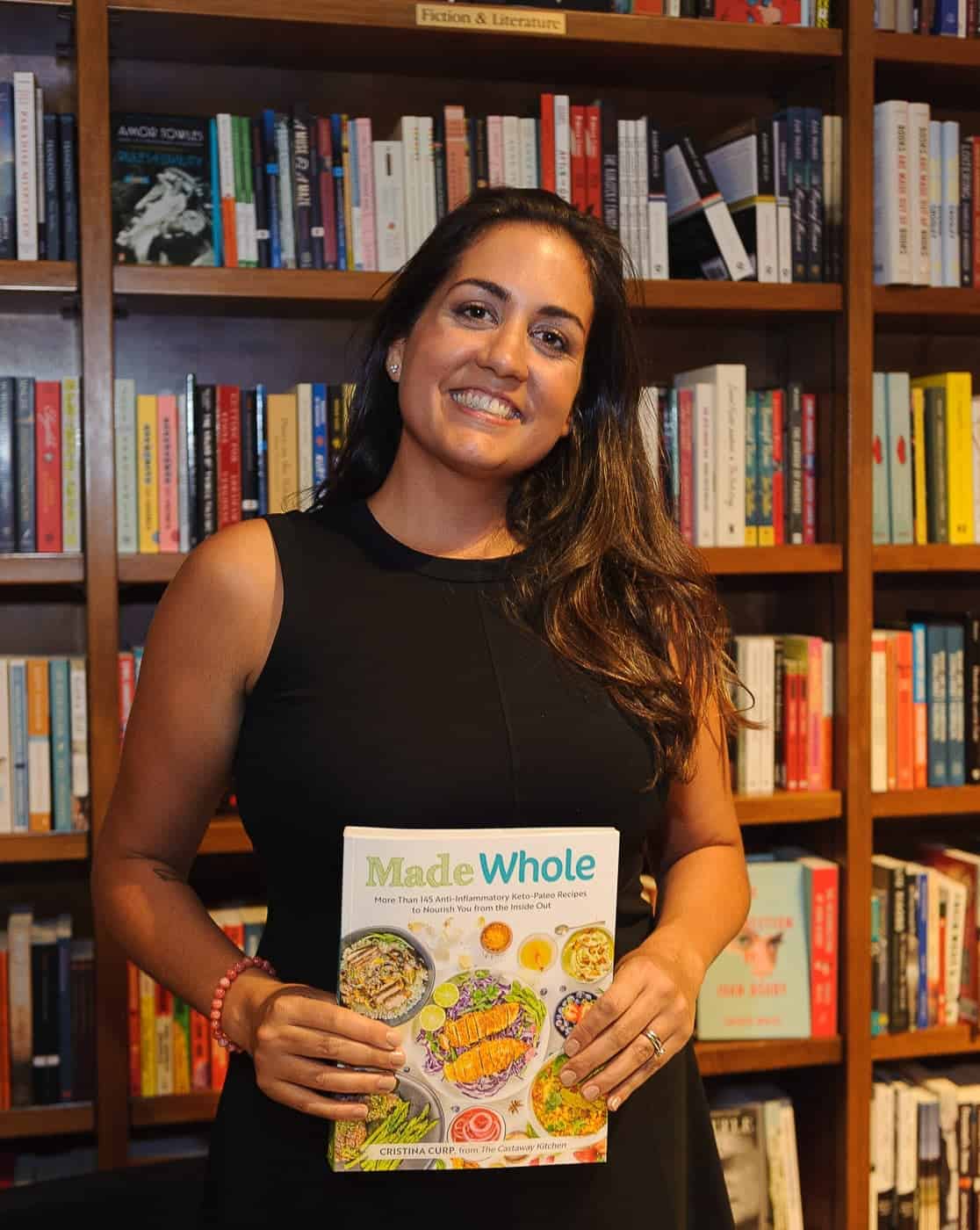 In episode 271, we chat with Cristina Curp, blogger at The Castaway Kitchen, about how she got her life back after having a health crisis of her own and connected with her own audience through this journey.

We cover information about the power of niching down into a wide array of diets people are seeking help with, how you can be a resource and encourager to others and be sure to continue to educate yourself on these diets and connect with valid resources so you offer solid help.

Bio Cristina is a certified nutritional therapy practitioner, former restaurant chef, and autoimmune warrior. After hitting rock bottom with her own health she took to food to get her life back. This birthed her popular food and wellness site: TheCastawayKitchen and both of her cookbooks, Made Whole and Made Simple. She lives in Hawaii with her family and you can often find her dancing Salsa or at the beach.

What is the AIP diet