Episode 320: Google is Your Boss – The Mindset to get Incredible Page Views with Izzah Cheema 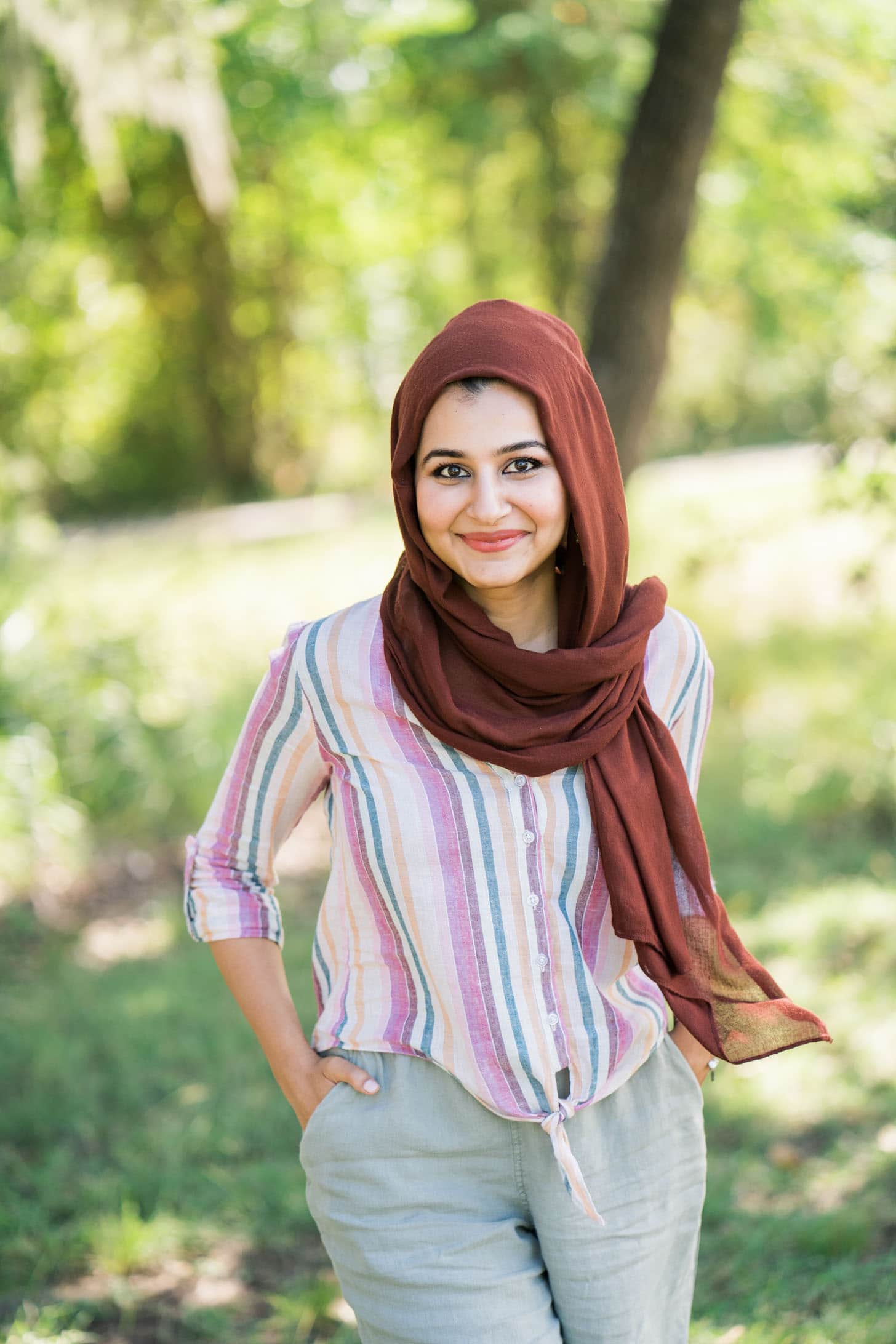 In episode 320, Megan chats with Izzah Cheema, founder of Tea for Turmeric, the largest Pakistani food blog, about why creating more content for your blog does not necessarily lead to growth.

We cover information about how you need to be choosy about what content you publish, why building EAT over time is valuable, be sure to be consistent in your quality content and why round ups are valuable.

Bio In late 2016, Izzah started Tea for Turmeric on a whim while her daughter was napping. Two years later, Tea for Turmeric was lucky to be a finalist for the Saveur Blog Awards in the Most Inspired Weeknight Dinners category. Since then, with the help of a small team of amazing people, it’s grown to millions of views a year. It is now one of the most popular Pakistani food blogs in the world.