Episode 280: Taking the Full-Time Blogging Leap and Setting Yourself Up For Success with Lauren Casolaro 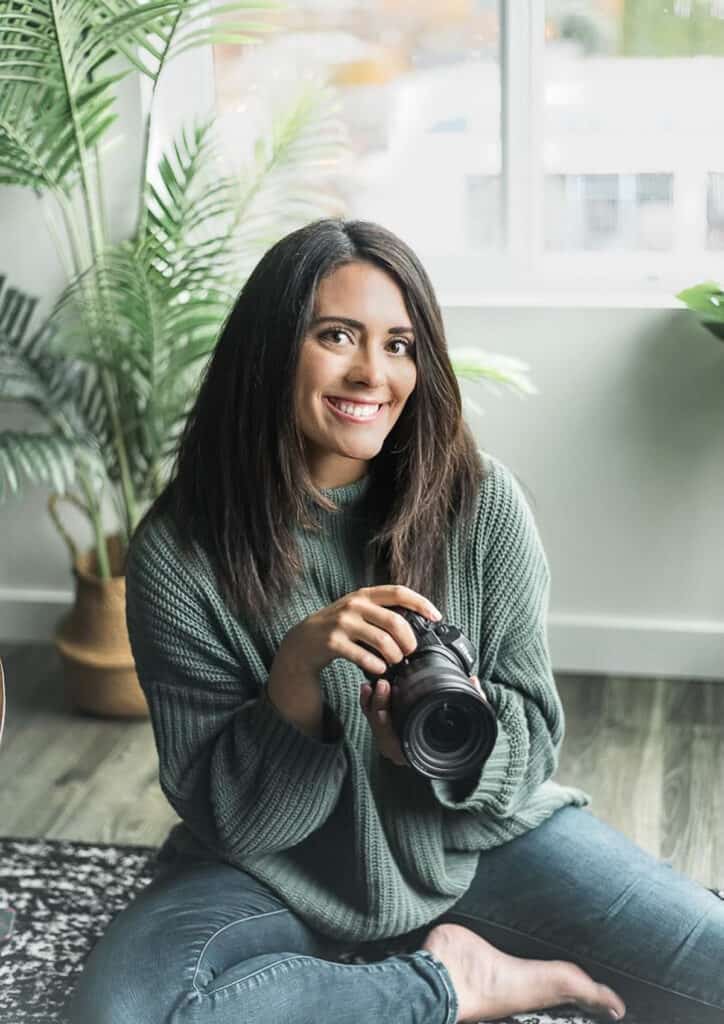 In episode 280, Megan talks with Lauren Casolaro, food blogger at Pinch of Parsley, about how she started her side blog in March 2021 and took the leap to full time blogger just six months later and what she’s learned.

We cover information about 6 tips that Lauren really learned in blogging such as mastering mindset, money management and pitching and landing clients as well as connecting with your peers.

Bio Lauren has an MBA focused in Healthcare and she started her vegan food blog, Pinch of Parsley, and food photography journey in March 2021 as a side hobby. Lauren made the leap to pursue this as her full time job in September 2021. She knew she wanted to eventually make that switch but in her case, she wasn’t ready mentally or financially when she made the leap due to a 7 year relationship that ended unexpectedly, impacting her job and living situation. Since then, Lauren has mastered mindset, money management, pitching and landing clients, and learning the ins and outs of what it means to run a business.

Books:
You are a Badass – the original, at making money, and habits
Atomic Habits
Think & Grow Rich