Episode 312: Protect Your Business From Unforeseen Events with Corinne Schmitt and Christina Hitchcock 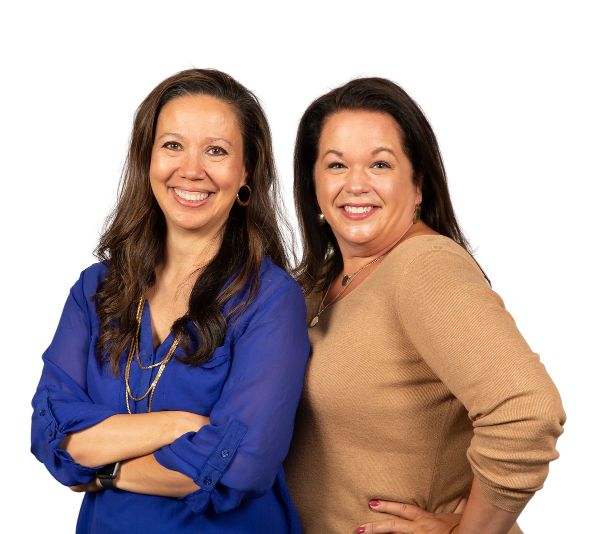 In episode 312, Megan chats with Corrine and Christina of the Smart Influencer podcast, about why it is so important to be prepared for an unfortunate event and how to do that well.

We cover information about how to start planning for the unthinkable, the importance of a contingency plan, what to include in your plan, who to hand it off to and how often to update it.

Bio Partners Corinne Schmitt and Christina Hitchcock are both six-figure influencers with multiple websites. Over the years, they’ve become organizational ninjas and workflow fanatics with a knack for providing actionable strategies to help influencers work smarter and scale faster. These two women have been in this space for over 10 years and learned a lot along the way (often the hard way!).  They share their insights on working smarter on The Smart Influencer, a podcast and a private mentoring group where they help other influencers work smart and grow stronger.