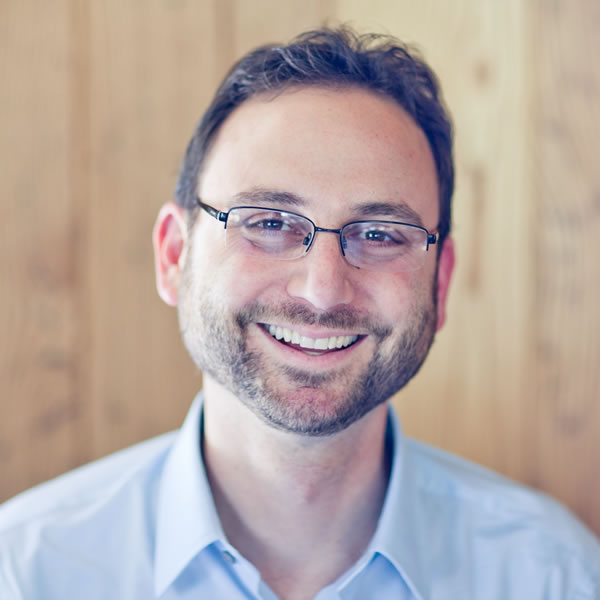 In episode 276, we chat with Andrew Wilder, founder and CEO of Nerd Press, about what to focus on in this year ahead of us – 5 important things to look at.

We cover information about what core web vitals are, the importance of site speed, how important good web hosts are beyond a low price and the value of looking at your website from the perspective of a user to see how you can improve the audience’s experience.

Bio Andrew Wilder is the founder and CEO of NerdPress, a digital agency that provides WordPress maintenance and support for hundreds of food blogs, placing an emphasis on site speed, stability, and security. He has been building, breaking, fixing, and maintaining websites since 1998, and has spoken on a wide variety of technical topics (in plain English!) at conferences such as WordCamp LAX, the International Association of Culinary Professionals, Tastemaker, Food & Wine, Fuel Your Influence, and Mediavine.