Episode 305: Growing a Passion Into a Successful Business with Yvette Marquez 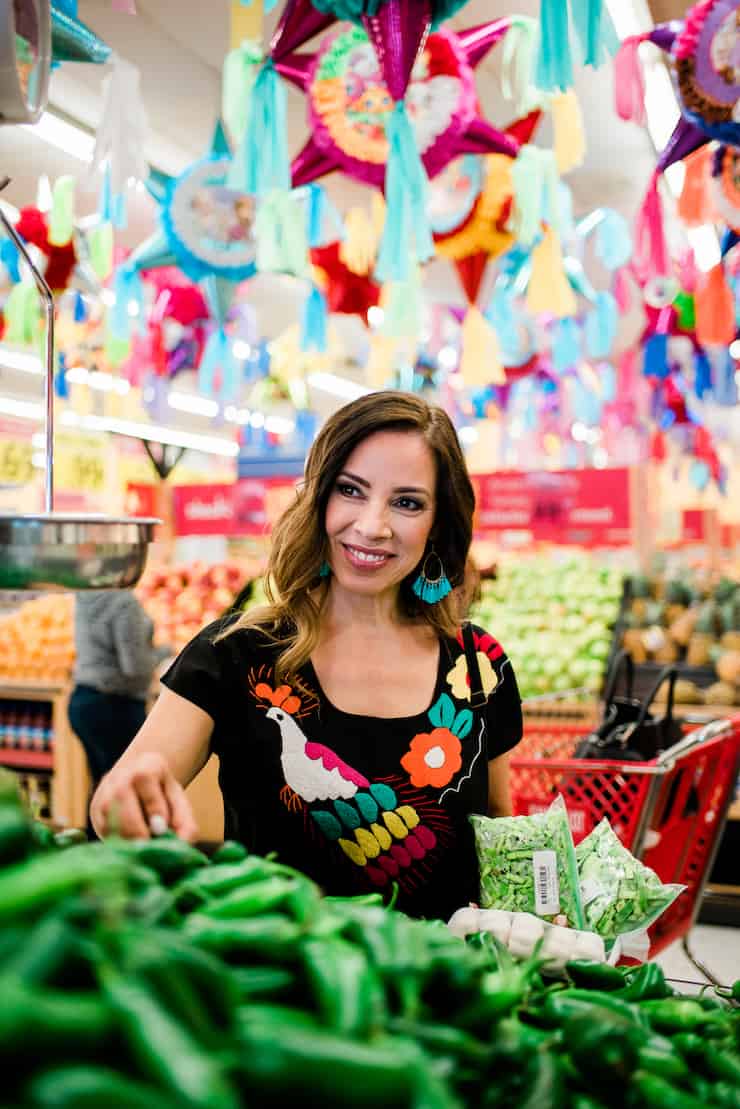 In episode 305, Megan chats with Yvette Marque, passionate Latina behind Muy Bueno Cookbook, about channeling your passion so it becomes your work and enjoy what you do.

We cover information about how to turn your passion into an income, encouragement to treat your blog like a business and how to know if a cookbook is the right move for you.

Bio Yvette Marquez is an Emmy-winning producer and writer, award-winning food blogger, and author of Muy Bueno and Latin Twist. She is a second-generation Mexican-American, born and raised in El Paso, Texas and currently lives in Colorado. She has been sharing cherished family Mexican recipes since 2010. Her blog is the perfect destination for anyone looking to embrace their culture through food, fiestas, and family life. Yvette has been featured in several prominent publications, websites, radio, and TV.

There’s other ways that you can pitch yourself to monetize until you can monetize with ads.

Pitch yourself to anything/anyone that you enjoy using in your life. Don’t strictly think food either. Sponsorships are a great opportunity.

Live video and cooking classes are fun ways to grow your skills and your business.

Be a contributor to online publications. They need content and you want backlinks and places to grow your reach.

Think about what motivates you to want a cookbook. Determine what kind of cookbook you want. E-book, self-published or traditionally published cookbook.

Cookbooks take a lot of work so make sure you can dedicate your time to doing a good job.

Find a literary agent to help you find the publisher for your cookbook baby.

Check Out More About Growing A Passion

In episode 132, Jen Lefforge shares how her passion grew a YouTube channel.

In The Kitchen with Cook Smarts podcast: Mexican Pantry Staples