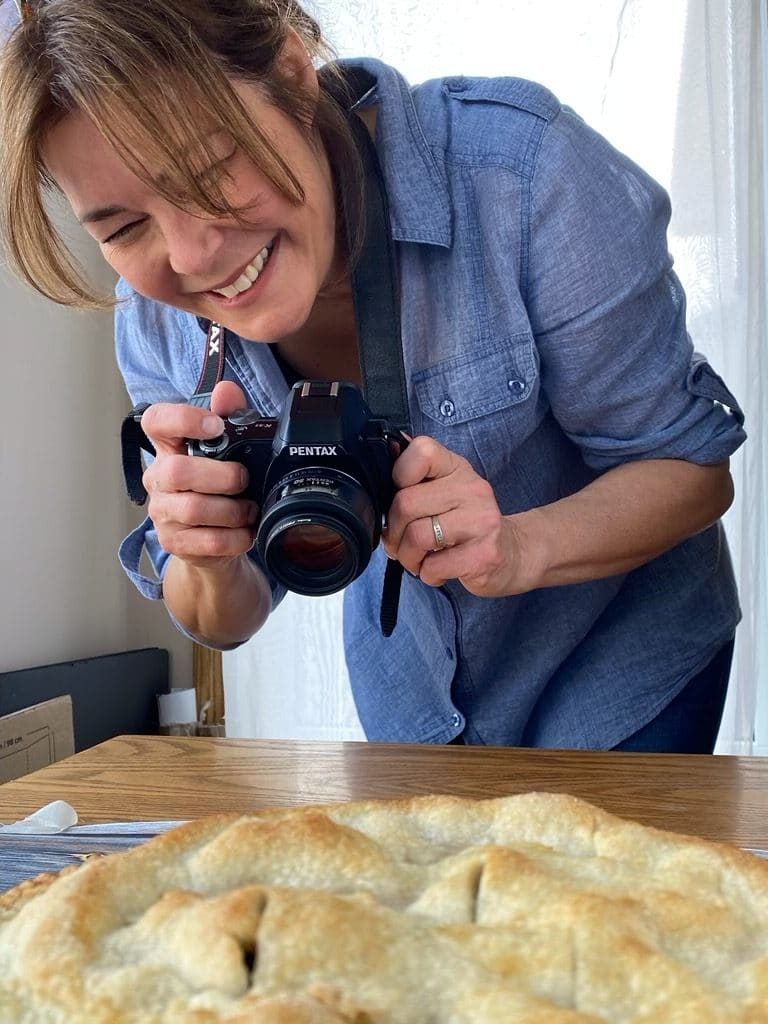 In episode 257, Terri talks to us about how before she became a food blogger, she entered recipe contests and learned a lot from those experiences that helped hone her skills to become a blogger.

We cover information on where to find these competitions, what judges are looking for and a few logistics and insider secrets if you’re ready to jump into this world of entering contests.

Bio Terri has been a food blogger for 5 ½ years at Food Meanderings. She enjoys blogging part-time and works in health care (primary care) full-time. Terri and her husband have been together for 33 years and together they have a son 16 and a daughter 14. Terri started entering recipe competitions back in 2010 and won several contests. She desired to share those recipes and other favorite recipes, so that’s how she began the blog in 2016. While her blog started off as a hobby, it has grown into a nice side business today.

Book recommendation: Will Write For Food