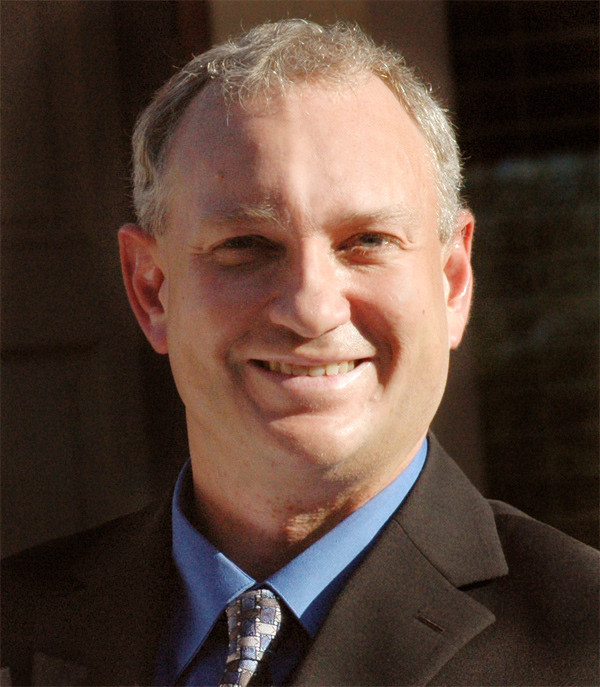 In episode 167 we talk with Casey Markee, founder of MediaWyse, about SEO-related topics bloggers should keep at the forefront of their minds in 2021.

We cover information about SEO-related topics such as web stories, the Page Experience Algorithm that will be released in May 2021, and more.

Emma Christensen talks to us about Improving Your SEO Strategy in episode 038.

Questions or comments on this episode?

Head over to the Eat Blog Talk forum post about episode #167 to leave any questions or comments. We’d love to hear from you!