Episode #372: SEO Predictions for 2023 – What we Should Think About as We Create our Content with Casey Markee 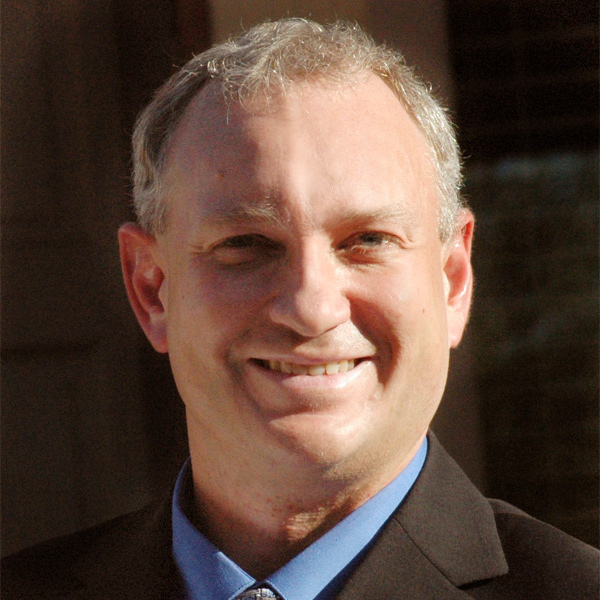 In episode 372, Casey Markee gives us his best SEO predictions for 2023, describing the bigger picture and what we should be thinking about as we create our content in the new year.

We cover information about the types of updates from Google, why they’re important, how reviews on products need to be shared, the value and importance of EAT and how to grow it as a blogger and know the 3 ranking categories.

What Creators Should Know About Google’s August 2022 Update

What Site Owners Should Know About Google’s August 2019 Update – Google tends to be getting better at understanding intent.

What Entity SEO is – tools to use for this:

Google announced that EAT is calculated at every signal in the index.

How to Improve EAT for websites and entities by Olaf Kopp