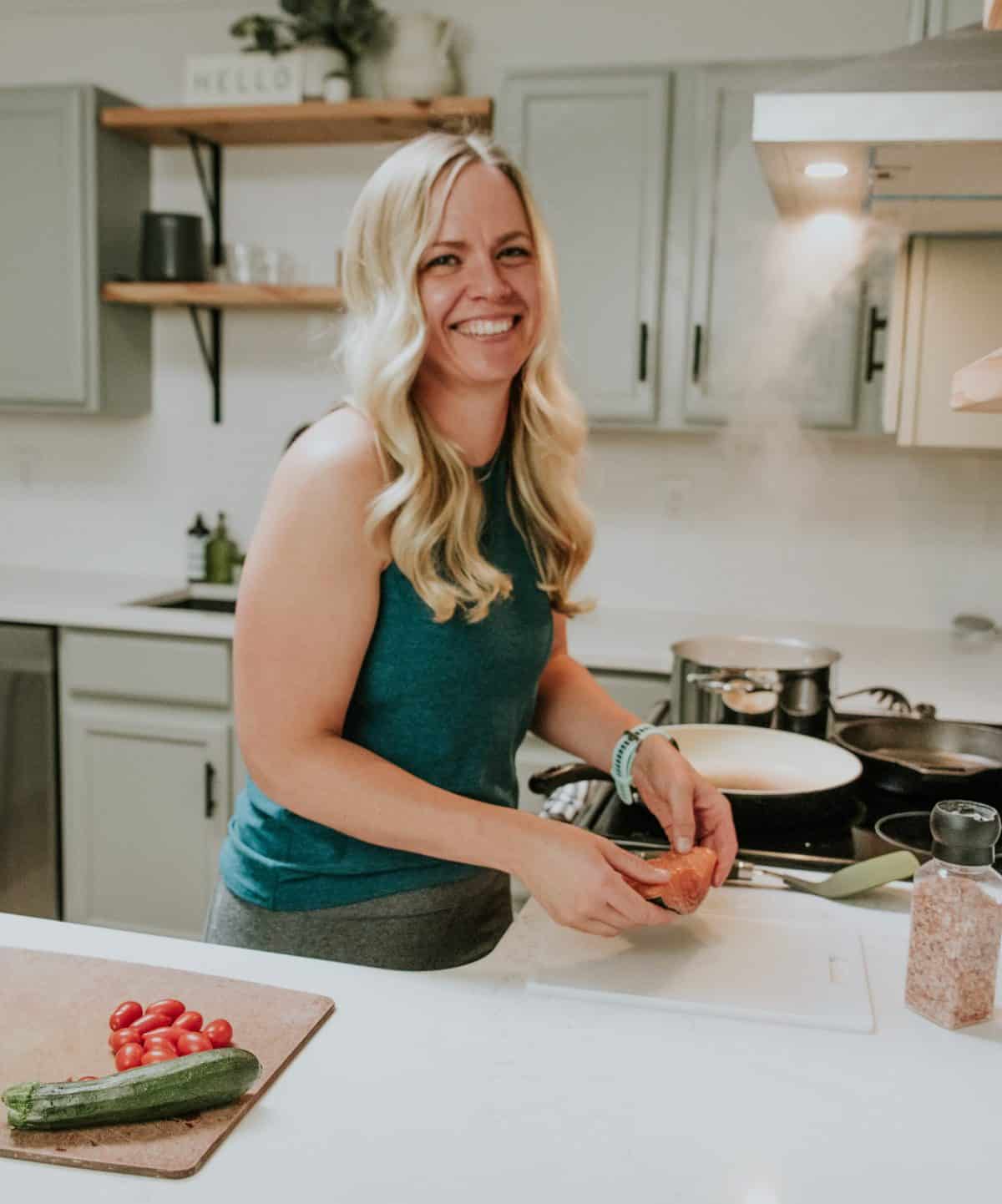 In episode 301, Megan talks with Chelsea Plummer, a 3 year blogging veteran, about which comes first – SEO or photography and we think she makes a compelling case to work smarter, not harder.

We cover information about how to invest in worthwhile SEO courses and where to absorb good information, make sure your content has SEO potential and why ingredient and process shots are valuable.

Bio Chelsea has been blogging at Mae’s Menu for 3 years. After a year of posting aimlessly and with no regards to SEO, ChelseaI took an SEO course and grew her blog traffic over 2000% in the next year ( qualified for Mediavine within 6 months). Chelsea only posts anywhere from 4-8 recipes/month and believes in working smarter, not harder.

Chelsea offers keyword research help for food bloggers and is currently accepting new clients. If you’d like help with keyword research for new or existing recipe posts, reach out to Chelsea to see how she can help you grow your blog traffic!

Maria Hayne’s “Search News You Can Use” podcast