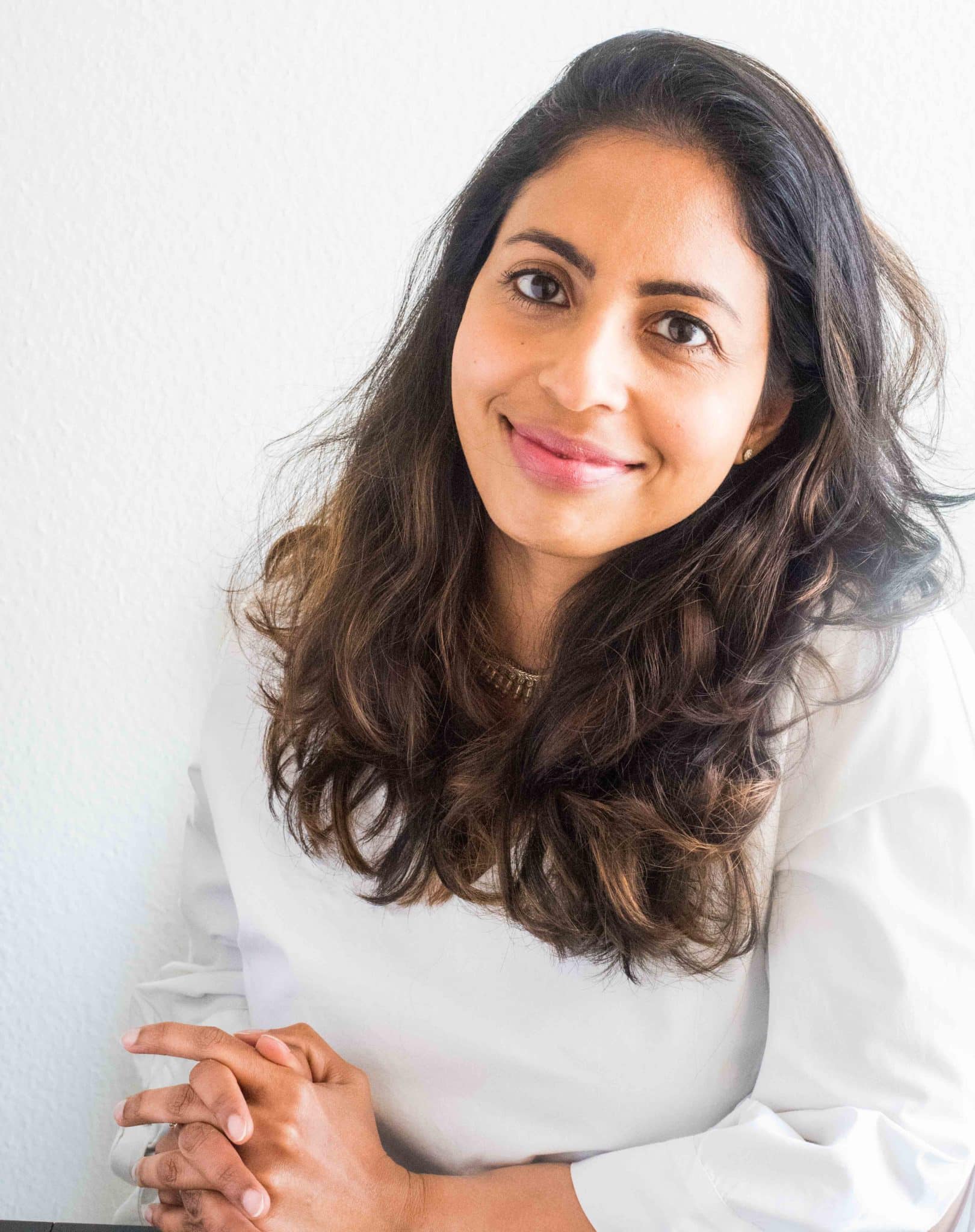 In episode 285, Megan chats with Shinta Simon, who was previously a marketing strategy consultant, about how she successfully grew her blog into a business by prioritizing SEO.

We cover information about how your user has to be your priority all the time, why learning on-page and off-page SEO matters and how creating a visual 2×2 matrix can help bring clarity to you in your business.

Bio Shinta Simon is a marketing strategy consultant turned food blogger who lives in Switzerland with her family. In 2016, she started her food blog, Caramel Tinted Life, to bring together her two loves – writing and food. She shares recipes from her Indian heritage, and quick and easy meals using appliances such as the Instant Pot. She is passionate about digital marketing strategies, especially SEO, social media, analytics, brand-building, and applying these learnings into growing her blog. She is also the co-founder of Namaste Switzerland, a digital platform for the ex-pat community in Switzerland.