Episode 339: How to Attract Potential Clients from your Blogging Community – Earn Additional Income From the Start with Dalya Rubin 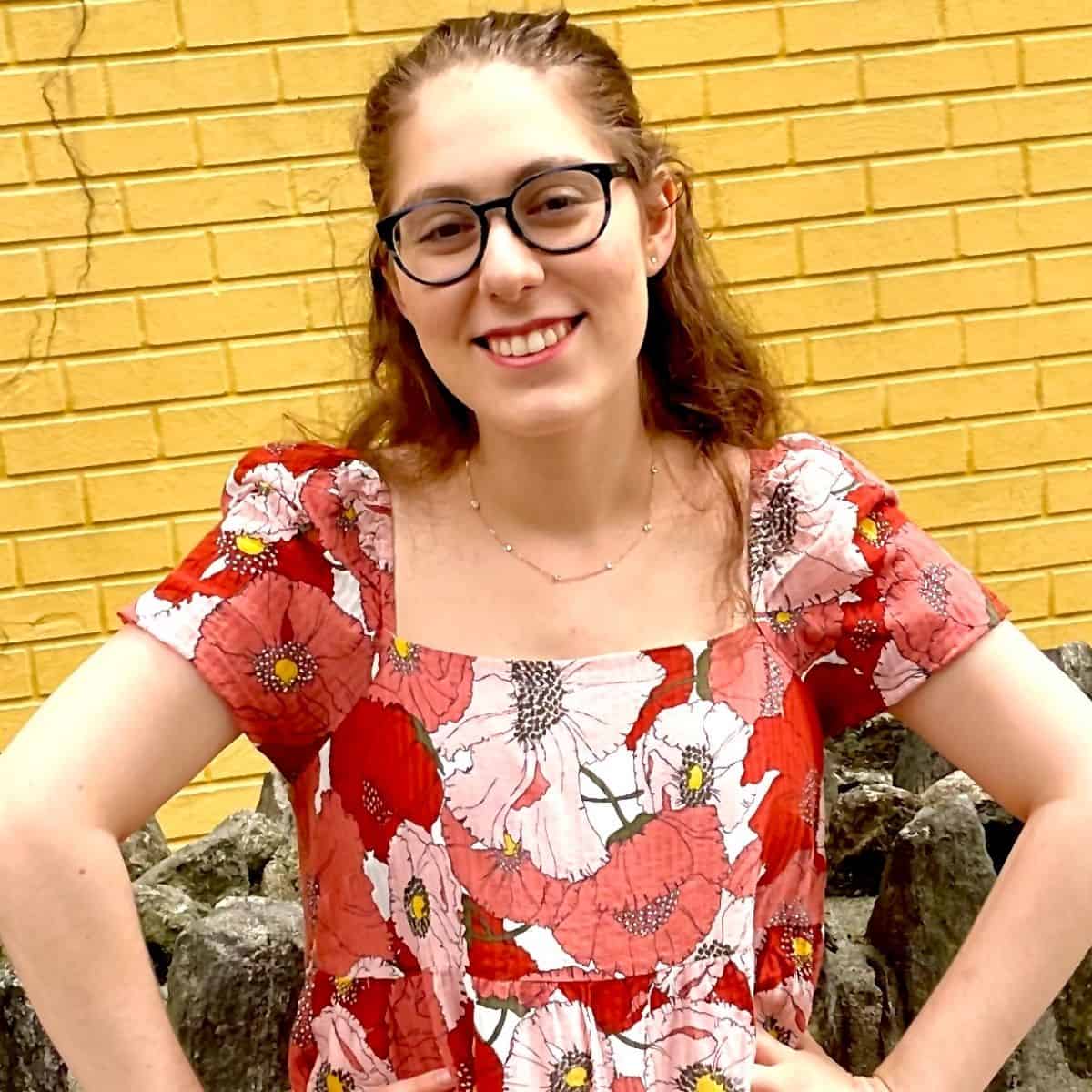 In episode 339, Dalya Rubin, creator of It’s Raining Flour, teaches us about how we can help other bloggers grow while starting our own blogs. This can in turn provide us with a rewarding additional source of income.

We cover information about why you need to find out what you’re an expert in to help you build a niche, know who you’re reaching out to as you offer services and be transparent when you do recipe development and always cite your sources or at least the inspiration.

Check out what Chandice Probst shares in episode 324 about how hiring out for some of your work will bring success along quicker.