Epsisode 342: A New Way to Make your Blog stand Out – Invest in Speed, Strategy and Design using Gutenberg with Madison Wetherill 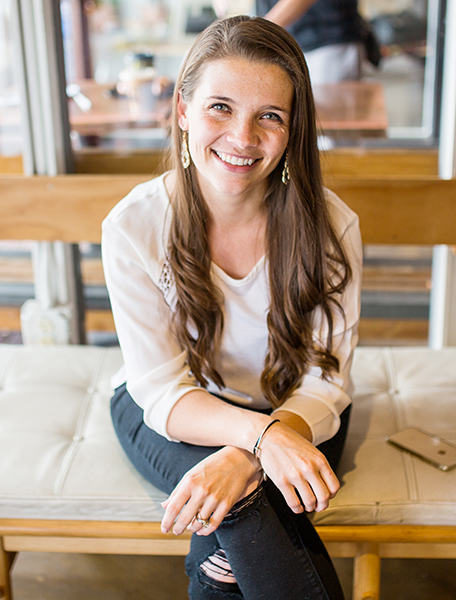 In episode 342, Megan chats to Madison Wetherill about how to get the most out of Gutenberg blocks in order to streamline our blogs and make them fast and easy to navigate.

We cover information about how Gutenberg will help you level up in blogging without knowing coding and HTML, it will allow you to make sections of your blog page pop to the reader, it will help you to create a template outline to make writing new blog posts easier to write and when you can anticipate the Classic Editor discontinue receiving updates.

Bio
Madison is a food blogger turned web designer running Grace and Vine Studios. She works with her clients to connect with their audience through strategic web design and brand strategy. She is the host of The Vine Podcast, a podcast about strategy and design for food bloggers. Madison, her husband, two little boys live in Phoenix, AZ.

Check out what Madison Wetherill shares in episode 140 about filtering through the noise in the food blogging space.

💥 Join the EBT community, where you will gain confidence and clarity as a food blogger so you don’t feel so overwhelmed by ALL THE THINGS! Join at the Member level to gain access to a food blogging forum, challenges that will help you grow certain parts of your business, themed content bundles, exclusive podcast episodes, a virtual coffee shop, webinars, a service providers and resources directory and more!