Episode 340: Growing Your Community so That You Can Make Blogging your Full-Time Job with Courtney Paige 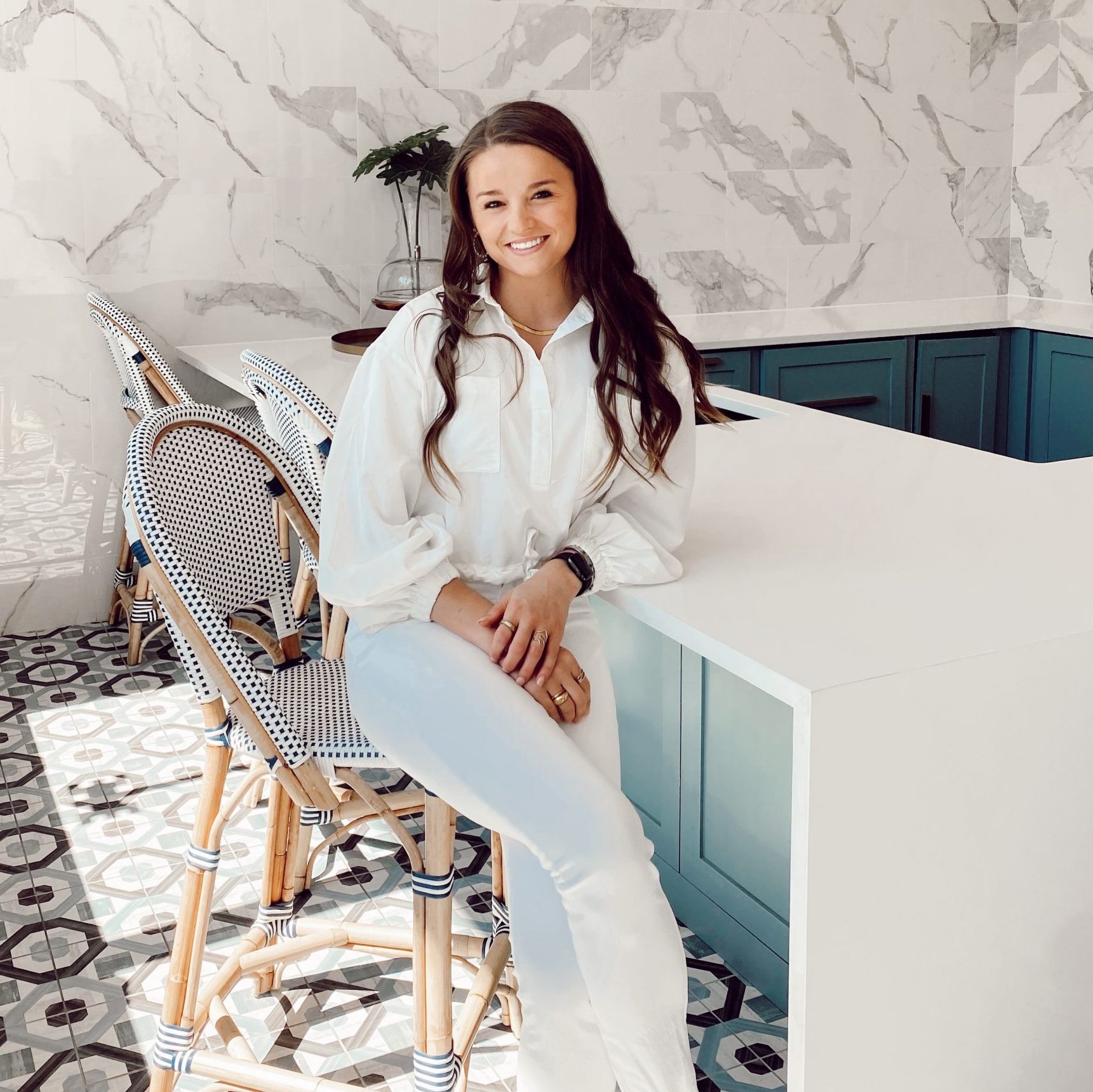 In episode 340, Megan chats to Courtney about how to turn your blog and the community you build into a full-time job. She explores different sources of revenue and shares her strategy for social media growth and negotiating  brand sponsorships.

We cover information about how it’s important to be transparent about your pricing, why you need to explore different sources of revenue, the sooner you start doing things, the less regret you’ll have and remember that if what you’re doing is not creating success or making you money, move on to the next thing.

Bio Courtney Paige is  the founder & creator of a healthy, delicious food blog of A Paige of Positivity. As a 24 year old, Courtney already works full-time as an Interior Designer while dedicating the rest of her time/life to blogging at A Paige of Positivity (APOP). She began blogging in the middle of the pandemic when she became fed up with the Instagram Algorithm. Sometimes Courtney feels like she is drinking from a firehose with ALL of the information out there, but the food blogging community is SO special and consistently keeps her inspired to grow and move forward.

How to reach Paige: [email protected]

One on One Business Coaching – with Eat More Cake

Pitching Course with Eats by Candice