Episode 274: Monetize Your Blog During the “Ad Network Wait” with Megan Byrd 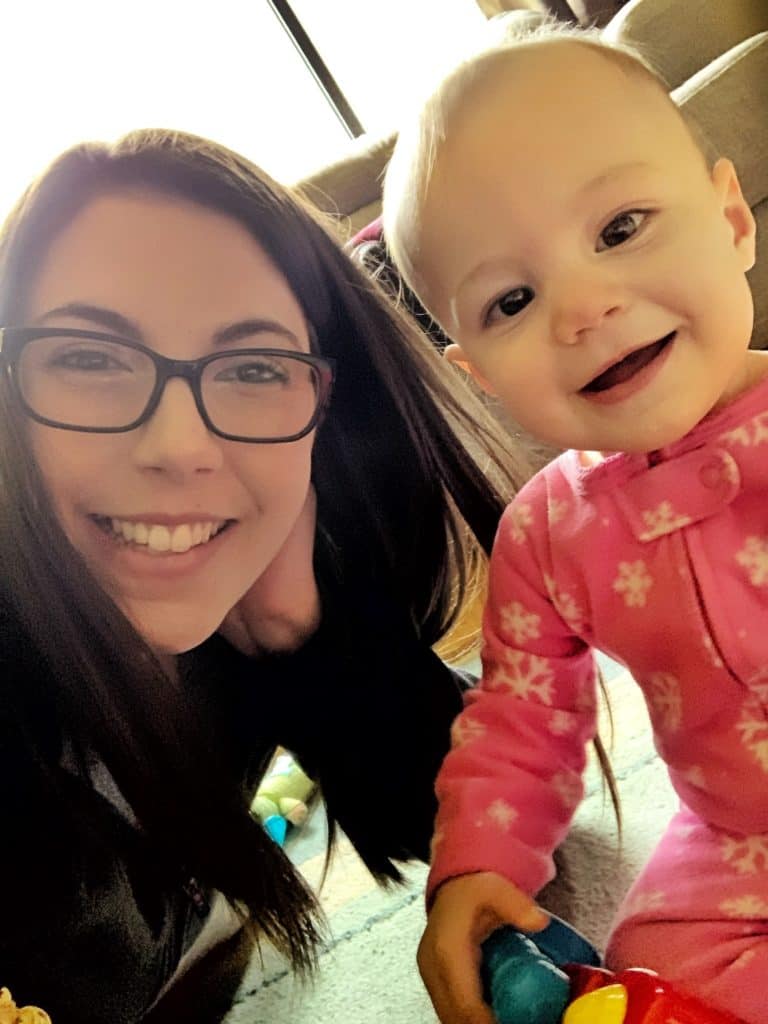 In episode 274, Megan chats with Megan of The Oregon Dietitian and freelance food photographer, about being productive during the “ad network waiting” period with freelance work and new sources of revenue.

We cover information on using other revenue sources to keep you busy and productive as well to build your skill sets, figure out what you love about blogging and dig into that for alternative income sources and know that you’re sharpening your skills to help your blog.

Bio Megan is a toddler mom, full-time dietitian, food blogger, and food photographer, too! After getting really serious with her food blog, she was able to triple her blog’s traffic in the last year. But with mediavine’s new 50k session requirement, she found she was still not quite there. So Megan decided that instead of waiting around to get to qualify for mediavine, she’d take things into her own hands by starting a freelance photography business. Food photography has been her favorite part of food blogging, so she leaned into that and began freelancing!

Listen to Kyleigh Sage in episode #225 where she shares why working for free is hurting the food blogging industry.