Episode 333: How to Hit 100k on Instagram and TikTok without Having to Win the Algorithm with Sarah Barnes 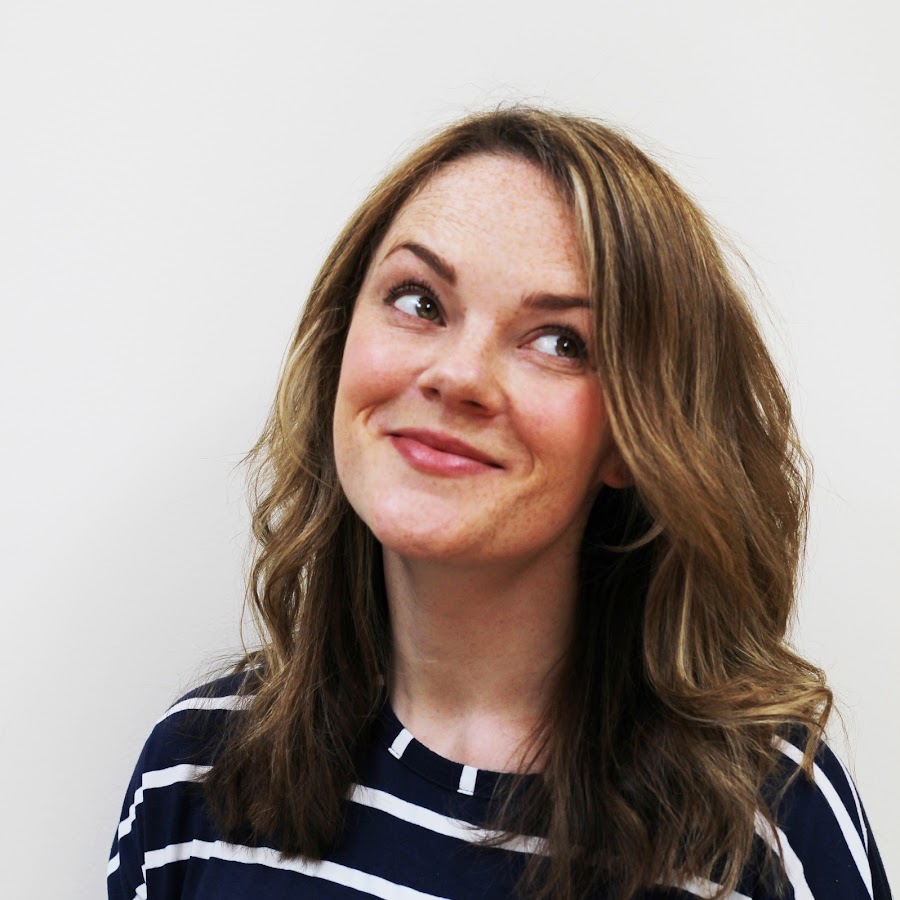 In episode 333, Sarah Barnes teaches us how to grow our Instagram and TikTok to more than 70K in an organic and enjoyable way. She explains she has done this for her own brand, Taming Twins, in 90 days by focusing on what her audience really needed and not winning the algorithm.

We cover information about why a mindset shift to helping your audience is valuable with the platforms, how to engage with your audience directly, create accessible reels that show a solution and consider the pace of the videos and what is shown to grab their attention for the most bang for your time.

Bio Sarah is a food blogger, who is also Mum to 10 year old twins. Working and juggling young children, she’s forever struggled with the every day “what’s for dinner?” question. She now helps other busy people find their answer! Her blog has 8 million views a year and she has a combined social following of over 800,000 people.

The concept of 1% infinity in improvement