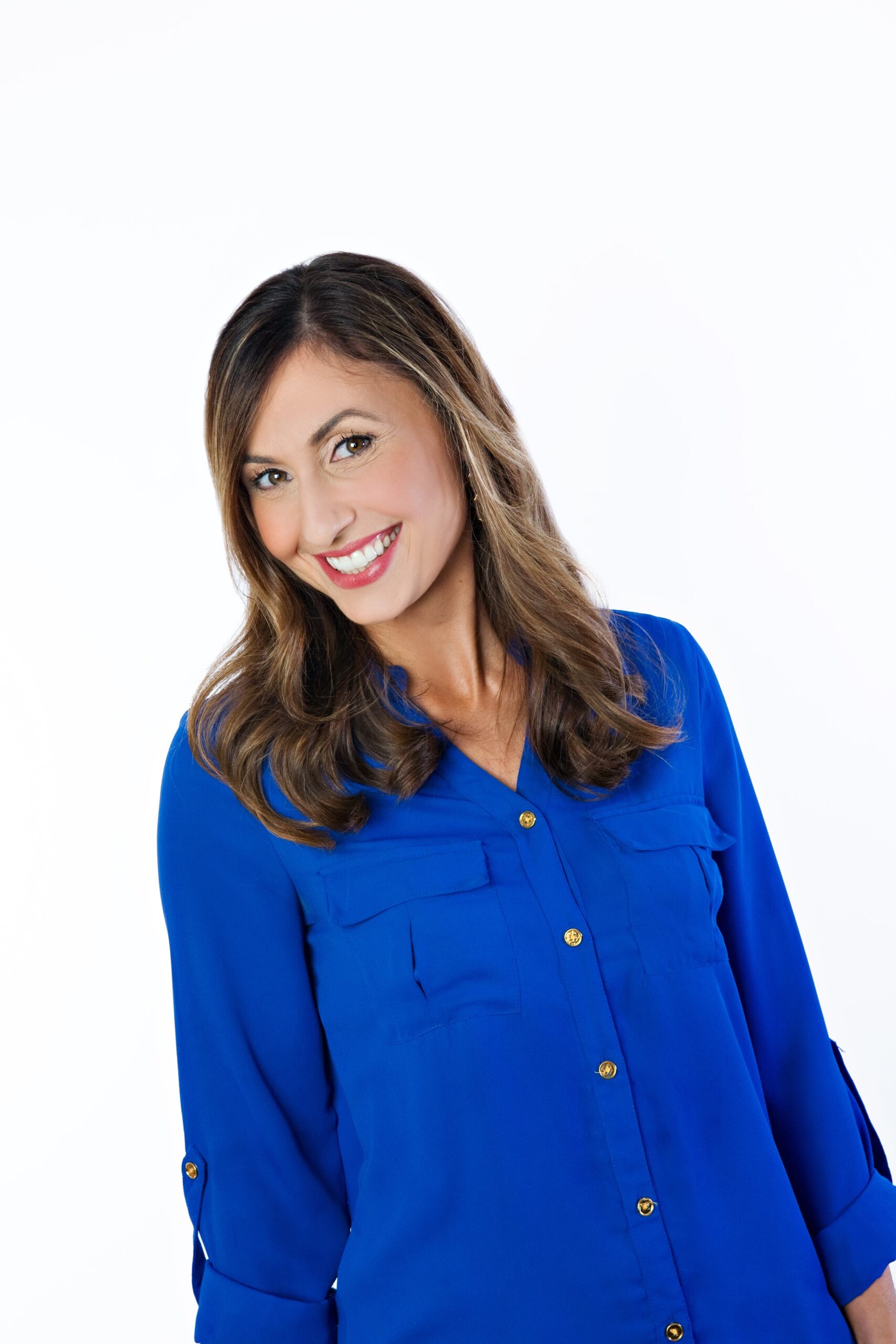 In episode 253, we chat with Sandy Waters, the co-host of one of the longest running morning show teams in the country, about how Food bloggers are “broadcasters” in their own sense and can take radio strategies to engage our audience.

We cover information about how to break down information about who you are as a person and highlight that portion into your online personality to attract and connect to your audience, how to stay relatable and real and 3 ways to move from casual listener to loyal fan!

Bio Sandy Waters is the Co-host of the Breakfast Buzz with Spezzano and Sandy on 98.9 The Buzz. One of the longest running morning show teams in the country. She is also the host of the $even Figures: Smart Money Strategies for Women Podcast. Pulling from her 20+ years of experience in the field of broadcasting, Sandy has most recently started her own coaching businesses where she teaches the proven strategies to grow a loyal audience and increase engagement.