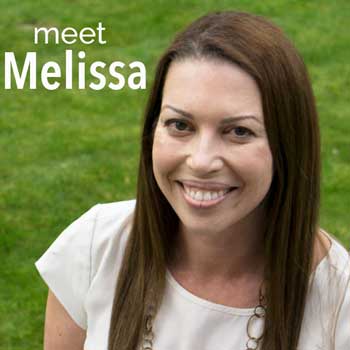 About Melissa: Melissa has been blogging for 8 years at The Happier Homemaker. Over that time her content has evolved from mostly DIY and decor posting to a lifestyle blog with heavy focus on recipes. After blogging 3-5 times per week for years, she realized the importance of working old content to revitalize it and republish it rather than constantly churning out new ideas.

Notes from Episode #029: How to Boost Your Blog by Revitalizing Old Content for Modern SEO

Helpful references from the episode: