Episode 334: Avoid These Mistakes made by Veteran Bloggers (+ How to Flourish with the Times)with Katie Jasiewicz 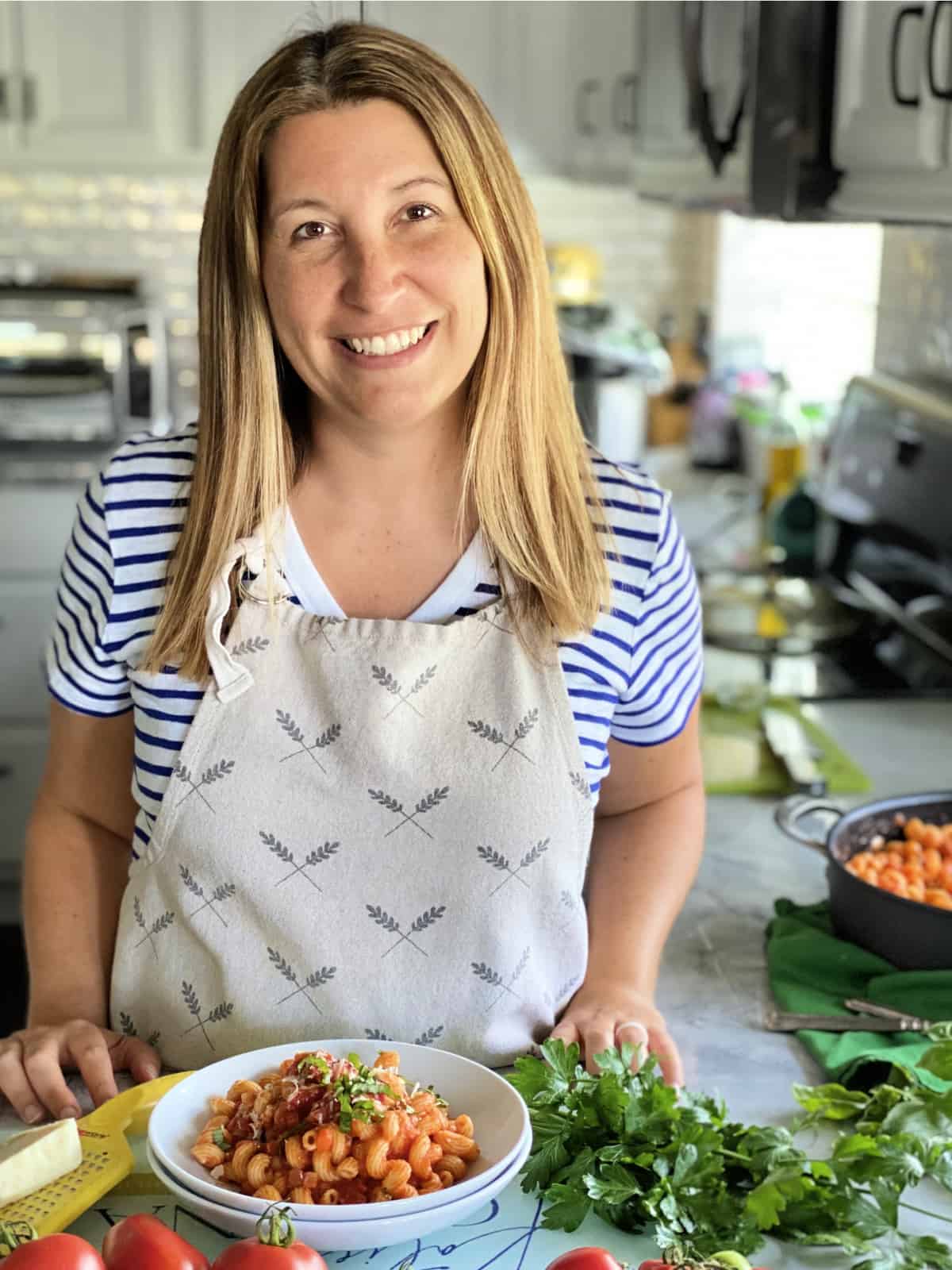 In episode 334, Megan chats with Katie Jasiewicz, author and owner of Katie’s Cucina, about mistakes made by veteran bloggers and how to avoid them in order to let your business flourish with the times.

We cover information about understanding the importance of SEO, expect growth to be slow and steady, check out an SEO audit for technical mistakes that can be corrected and what are good areas to hire out help with and different avenues to explore in doing that.

Bio Katie’s been blogging for 12.5 years (12.5 on my food blog Katie’s Cucina/11 years on Sew Woodsy, a DIY craft blog). Katie started food blogging as a way to share her recipes with family and friends as a hobby. She left her corporate marketing job in 2014 after her son was born and made this her full time career. She never fully treated it as a business until late 2019. Learn from Katie’s mistakes and what she has learned over the past decade plus.

Revisionize plug-in – this is how I update old blog posts. I can make a copy and have a draft all while the old post is still live. This plugin is free!

Yoast premium – gives me orphaned content and stale content filters. I did a decent job of back linking but I still had over 600 blog posts on my site that had never been back linked. After 2 years I’m in the 50’s now!

Paid version of Dropbox – this has come in handy for my interns.

Tailwind – mixed feelings on this but overall I find it helpful.

Canva Pro – I use this for branding and having all the images and options at my disposal.

Keyword research – I use keysearch.co which is paid each month and I also buy 100,000 credits at a time ($10) of keywords everywhere. This is helpful when I’m research a topic I can see what keywords the top sites are ranking for!

Listen to episode 167 where Casey Markee weighs in on the importance of SEO in food blogging.

💥 Join the EBT community, where you will gain confidence and clarity as a food blogger so you don’t feel so overwhelmed by ALL THE THINGS! Join at the Member level to gain access to a food blogging forum, challenges that will help you grow certain parts of your business, themed content bundles, exclusive podcast episodes, a virtual coffee shop, webinars, a service providers and resources directory and more!