Episode #043: Use Kickstarter To Launch A Product with Kate Hansen 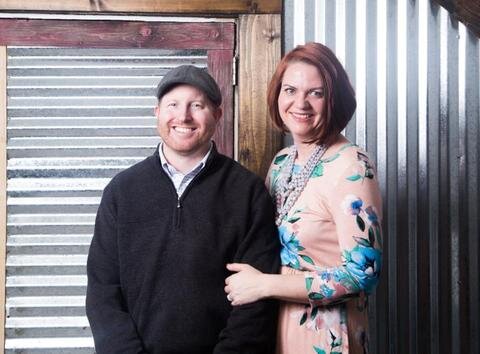 About: Kate and her husband Bryce developed the world’s first ergonomic spout and handle for mason jars called the Ergo Spout and launched it on Kickstarter in July 2018. They met their initial funding goal in 14 hours and went on to raise over $40,000 for more than 1,000 backers. After using their funds to manufacture the Ergo Spout they have continued to build a brand of kitchen products focused on helping cooks create and use their pantry items. They hope to ensure that “pantry to table” becomes the new cooking movement.

Notes from Episode #043: Learning To Use Kickstarter For Launching Business Products

Helpful references from the episode:

I will be launching an e-course on Kickstarter campaigns in conjunction with Braid Workshops, a Utah based group that helps women attain economic independence. It launches in October 2019.