Episode 084: Grow Your Blog By Tapping Into A Niche With Deborah Thompson 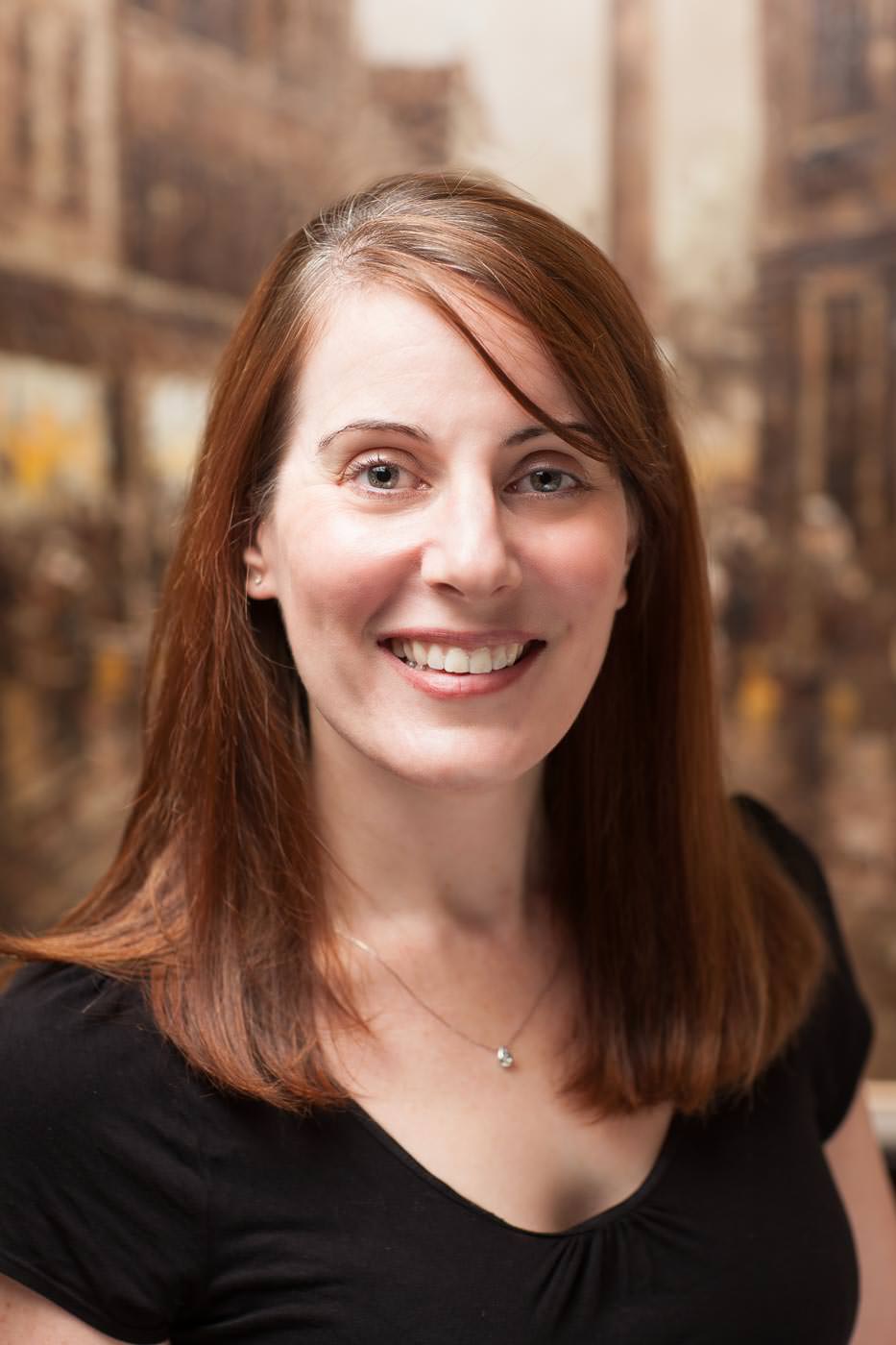 About: Deborah is a professional chef turned food blogger. She began her first blog about 4 years ago and really struggled to gain traction. She didn’t know who her audience was, who she was creating for. Deborah just kept moving forward because giving up just didn’t “feel right”. Then she came up with a niche and has been able to go from 0 to 4000 pageview in 3 weeks. Finally! A niche!! Deborah discovered that motivation and dedication becomes much easier when you know who you are creating for and why.

Notes from Episode #084: Grow Your Blog by Tapping Into a Niche