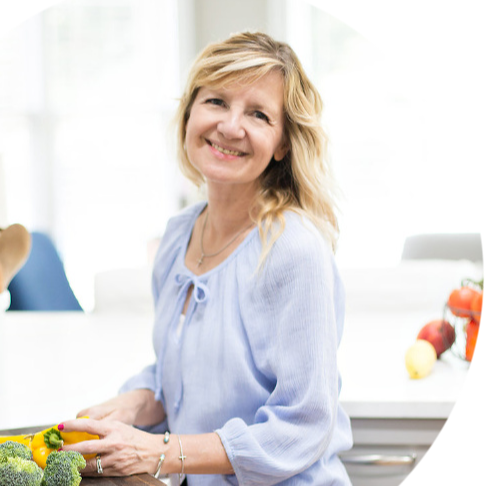 In episode 289, Megan chats with Gina Dickson, party planner and recipe developer at Intentional Hospitality, about becoming an empty nester, going through a journey overcoming cancer while growing as an entrepreneur.

We cover information about connecting with your why, putting into action all your education and accessing the trio of tools to bring success: RankIQ, Eat Blog Talk and web stories.

Bio Gina is the recipe developer and party planner behind the blog Intentional Hospitality. Gina began her blog to help people create easy-to-make meals and party food that would help create a table where people would come together and enjoy a meal and a conversation.

Listen to Lyn Croyle in episode 277 about her journey into blogging and what helped her find success.