Episode 251: Boost Your Seasonal Traffic by Rounding Out Content Buckets with Amy Nash 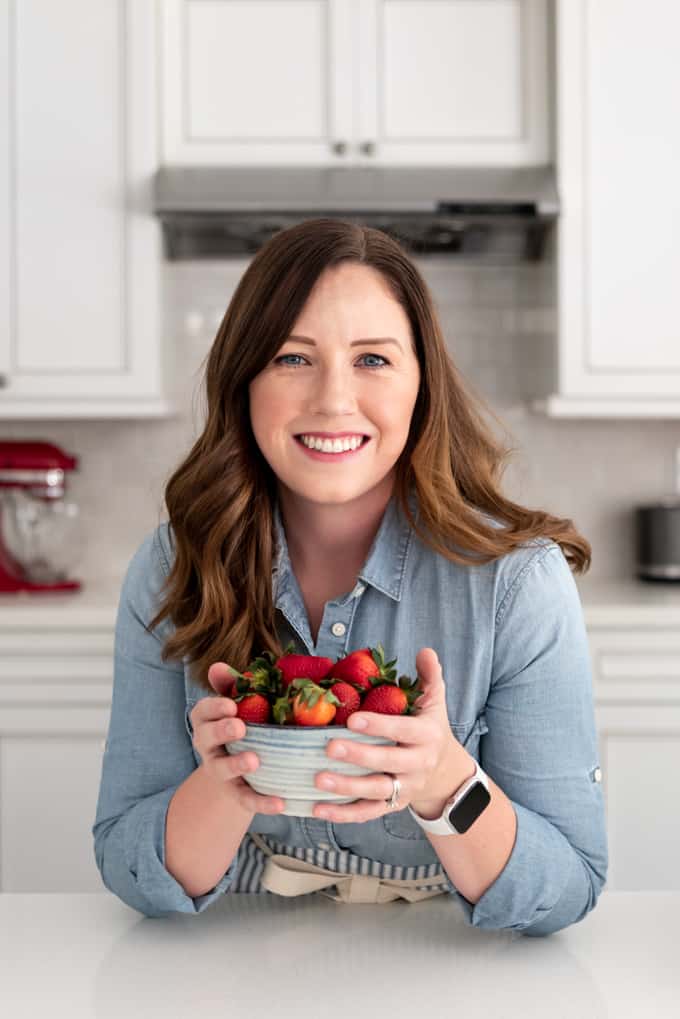 In episode 251, we talk with Amy Nash, popular blogger at House of Nash Eats, about her menu based approach to rounding out her seasons and holidays on her blog.

We cover information on strategies that will help you gain traction with your audience quickly, how it’s not too late to add holiday recipes now and how putting together a series of posts can grow engagement with your audience.

Bio
Amy is the photographer and recipe developer behind House of Nash Eats, which she started five years ago after shortly after having had her jaw broken in 5 places and living off of protein shakes while her jaw was wired shut for 6 weeks. She is a former lawyer and adoptive mom who loves sharing family friendly dinner recipes, decadent desserts, and a modern, from-scratch approach to comfort food cooking to help other people gain more confidence in the kitchen! Many of her recipes are inspired by having lived in many parts of the country and her travels to other places.