Episode 351: Do More of What is Working – Understanding your Analytics and Where to Focus your Energy with Jessica Burgess 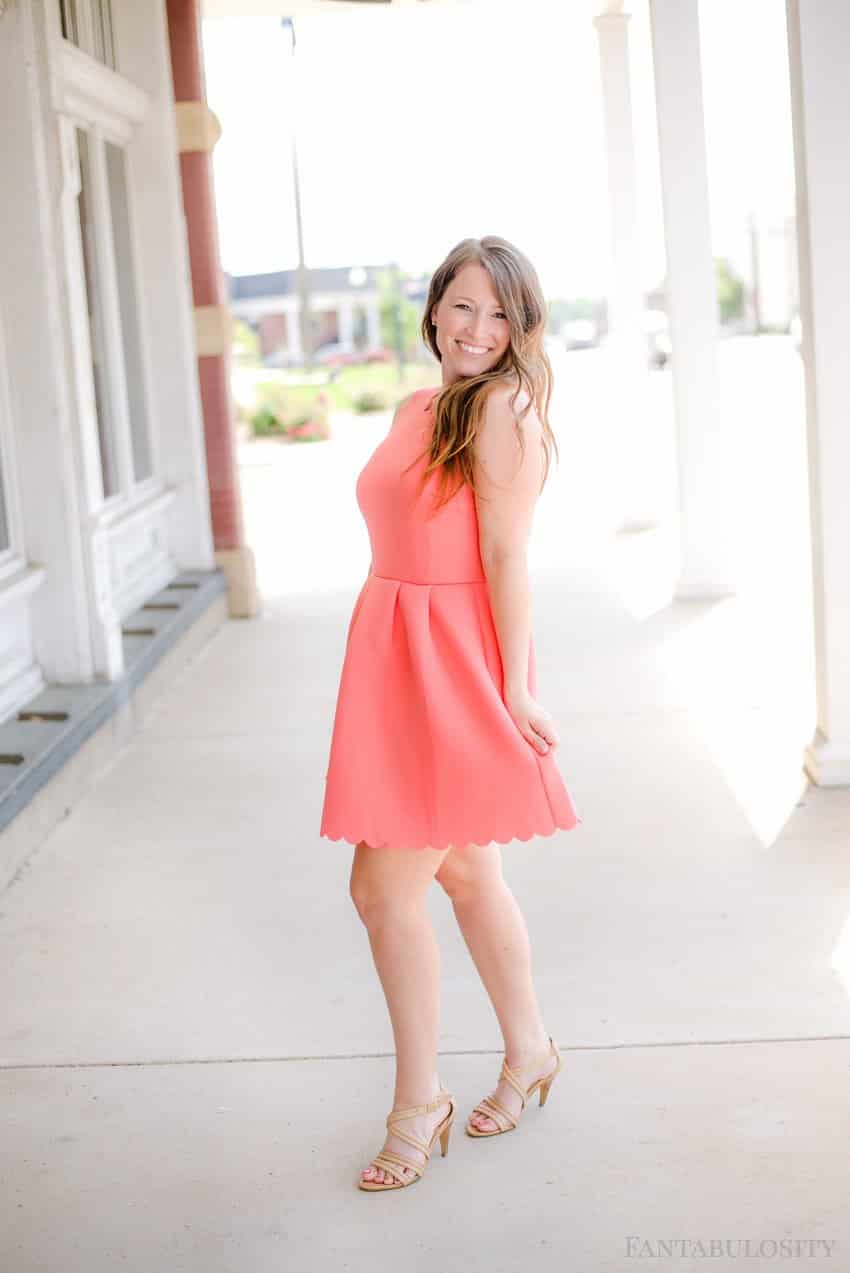 In episode 351, Megan chats to Jessica Burgess about how to focus more on doing what is working and select blogging strategies that help us grow.

We cover information about knowing which trends to follow, where you can pay attention to statistics and which are important, knowing when to be flexible and the importance of tracking your income from the very beginning.

Bio Jessica is a lifestyle blogger with a heavy focus on easy recipes for busy people! After blogging for 11 years, she’s taken what started out as a hobby blog to a level that she had only dreamed about and today you will find Jessica blogging with a TON of passion and sharing the love by helping others grow their blogs too!