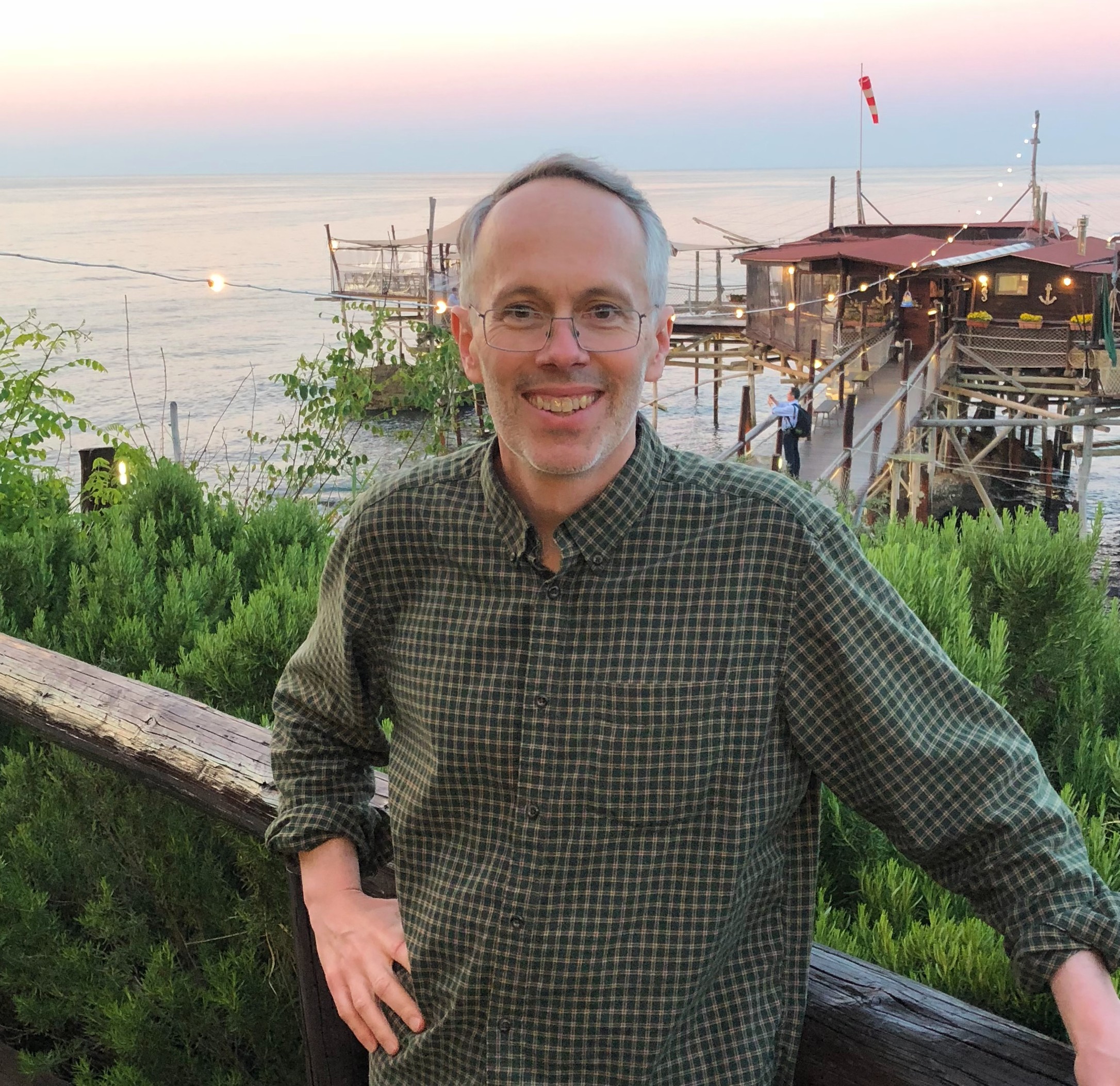 In episode 303, Megan chats with blogger David Crowley, about effective strategies for seasoned bloggers to tackle making sure they see continued growth.

We cover information about how to think about updating old content, why internal linking is important and how, ways to plan out new content more strategically and be sure you’re building a strong infrastructure.

Bio David has been blogging at Cooking Chat for over 10 years alongside a full-time job running a local nonprofit organization he founded. Cooking Chat focuses primarily on healthy, seasonal recipes, along with wine pairing recommendations. After reaching a point several years ago where things seemed to be going in the wrong direction with blogging, in 2019 David recommitted to it with a number of new investments in strategies. Since then, year over year traffic has been up well over 50%, and ad revenue is now generating a solid additional income stream for his family.

Megan shares in episode 096 about building a content strategy with the help of her free guide.