Episode 256: Series with Loren Runion (Part 2 of 4)—Get Out Of Your Comfort Zone: Money 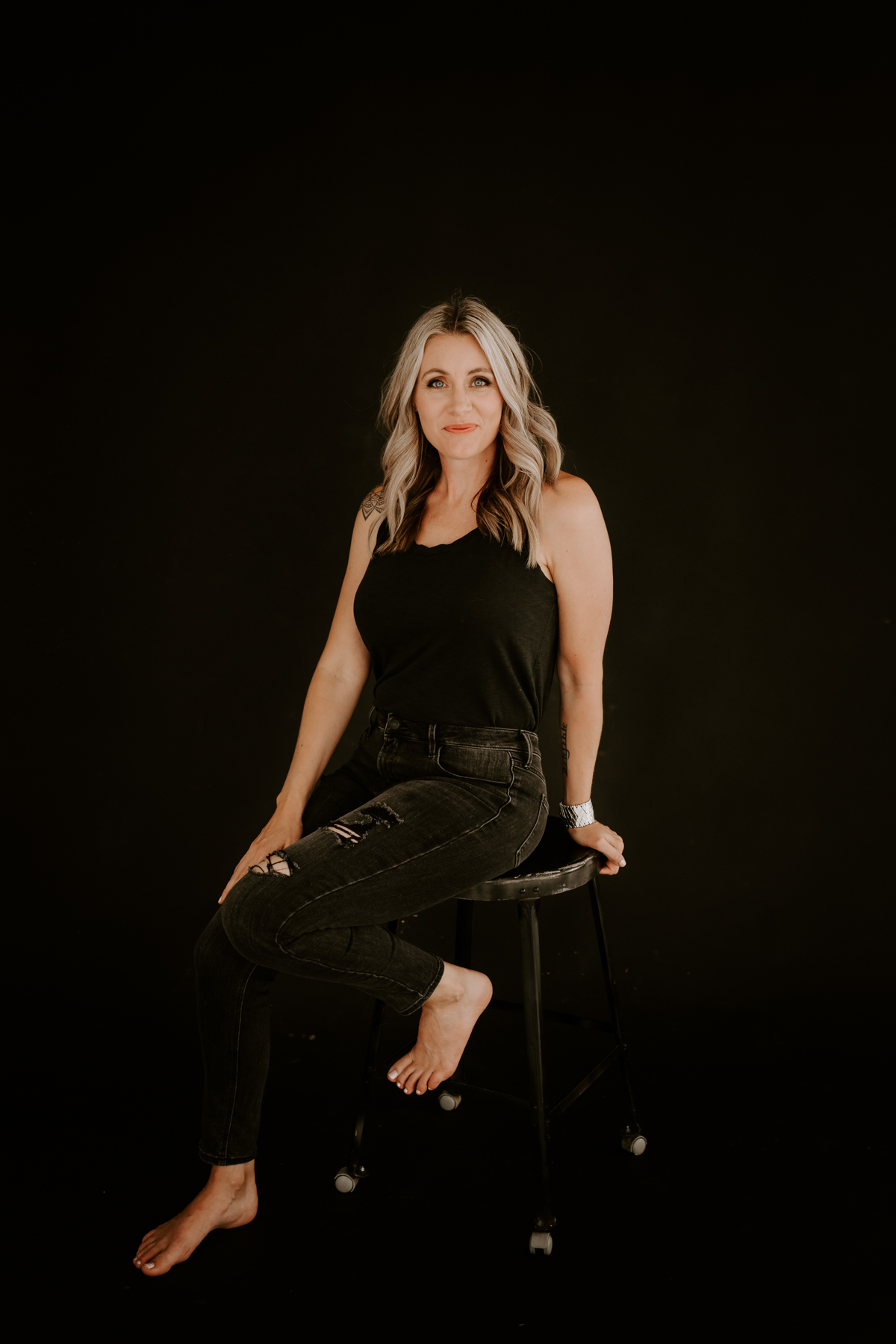 In episode 256, we talk with Loren Runion, from the Align and Expand podcast, about how growth happens when we step out of our comfort zones and this is part two, discussing the topic of money.

We cover information about what our comfort zones with money can look like from childhood into adulthood, learning to identify limiting beliefs that block us from abundance and how your subconscious mind will allow you to make the amount of money you believe you should make.

Bio Sweet Rustic Bakes is a real food and wellness food blog in the gluten free niche. Loren is also a freelance food photographer and Podcast host of Mind Over Blog podcast for food bloggers. Her podcast is dedicated to up-leveling the mindset of food bloggers helping them create success from the inside out.