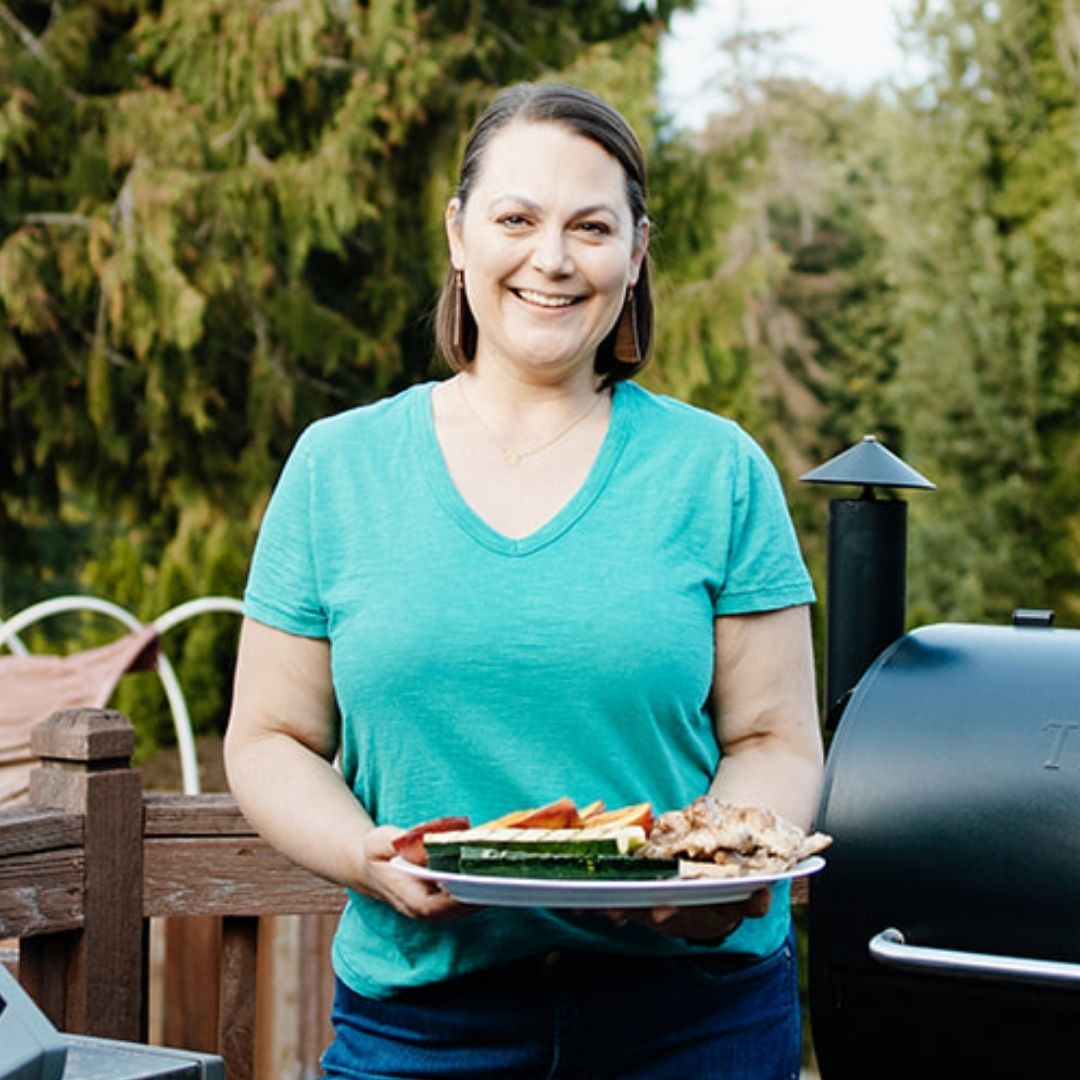 In episode 306, Megan chats with fellow food bloggers Taryn Solie, Jenna Urben and more on Clubhouse about their passion for taking food blogging to the next level by incorporating audio to reach current and new audiences.

We cover information about brand recognition and reaching those audience members who aren’t visiting the blog and how the people you network with as you become a podcaster will give you more networking opportunities and new audience to embrace.

Bio Taryn is all about amazing gluten free food for families, whether that be on a grill, in an Instant Pot, or cooked on the stove. She tests her recipes over and over again to make sure they’re right. Taryn has taste testers who are gluten free and those who aren’t, because it’s important to her that her recipes taste good for EVERYONE. So on Hot Pan Kitchen, that’s what you’ll find. Gluten free recipes that taste great for EVERYONE.

Want To Know More About Podcasting?

Get the 5 Steps Now!

Check out Angie Trueblood in episode 245 to learn about guesting on a podcast for leveraging your blog.