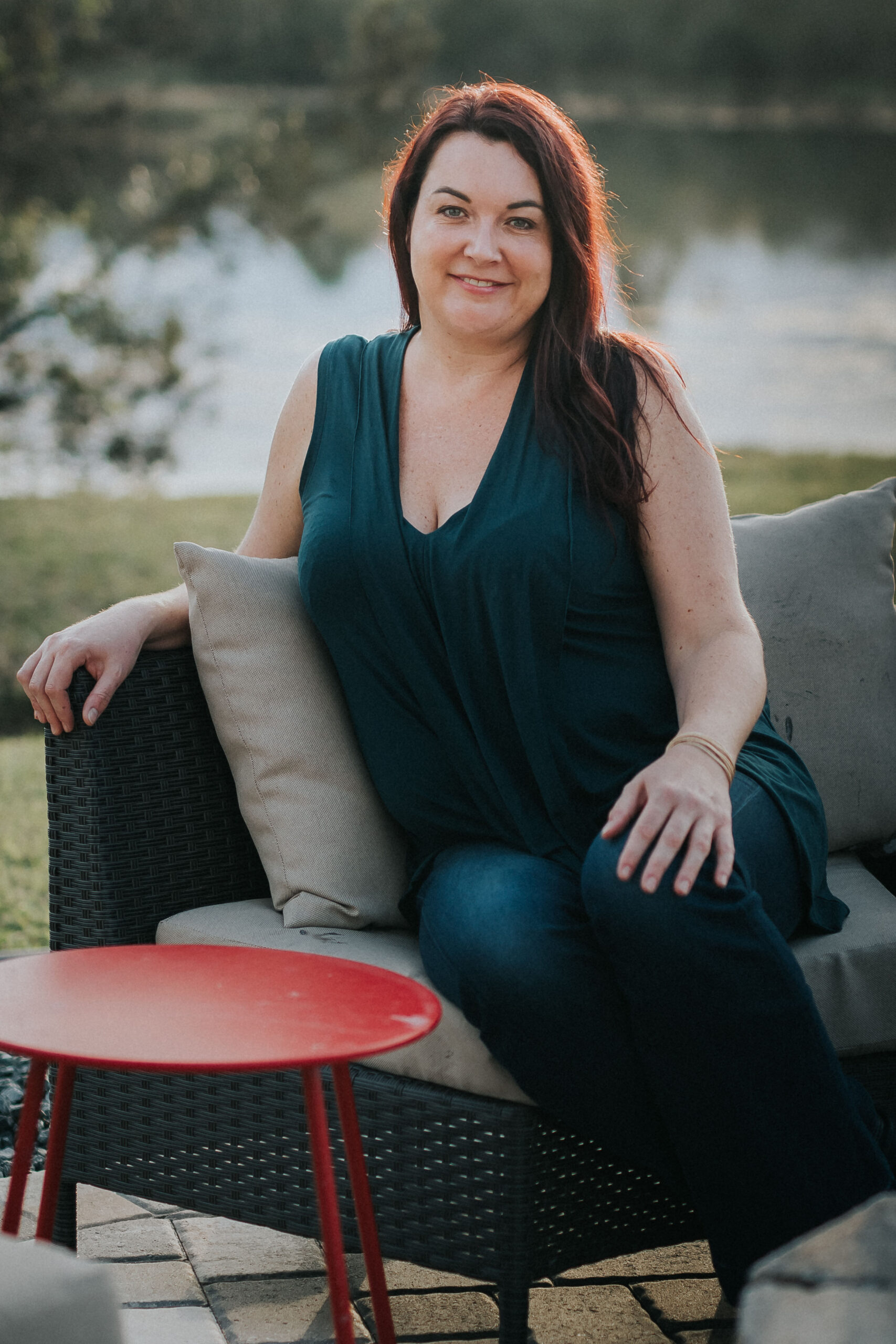 In episode 310, Megan chats with Christine Pittman, founder of Cook The Story, who has built 2 successful blogs and 2 podcasts and shares tangible tactics for foodies to be successful adding audio to their business strategy.

We cover information about why a blogger should consider creating a podcast in addition to a blog, the costs involved and what outsourcing is available and how to choose the topic for your podcast as well as knowing who your audience will be.

Bio Christine is the founder of COOKtheSTORY where her passion is to create recipes that take less time in the kitchen, giving you more time at the table. She founded COOKtheSTORY in 2010 and her other contributor-based site, TheCookful, in 2015. Christine has used her SEO strategies and cooking knowledge to get these sites in front of over 2 million readers per month. More recently, she has embraced her love of audio and is the host of two podcasts, one of which, Recipe of the Day, has been named one of the top ten cooking podcasts out there by Popsugar!

Wild Home podcasting – Caroline (producer) – packages for launching a podcast and for sharing them once they’re recorded.

Episode 198 – Christine came on the podcast to share about starting a second blog.