Episode 235: Which Stats to Track, Restaurant Photography and How to Handle Criticism with Jason Logsdon and Chelsea Cole 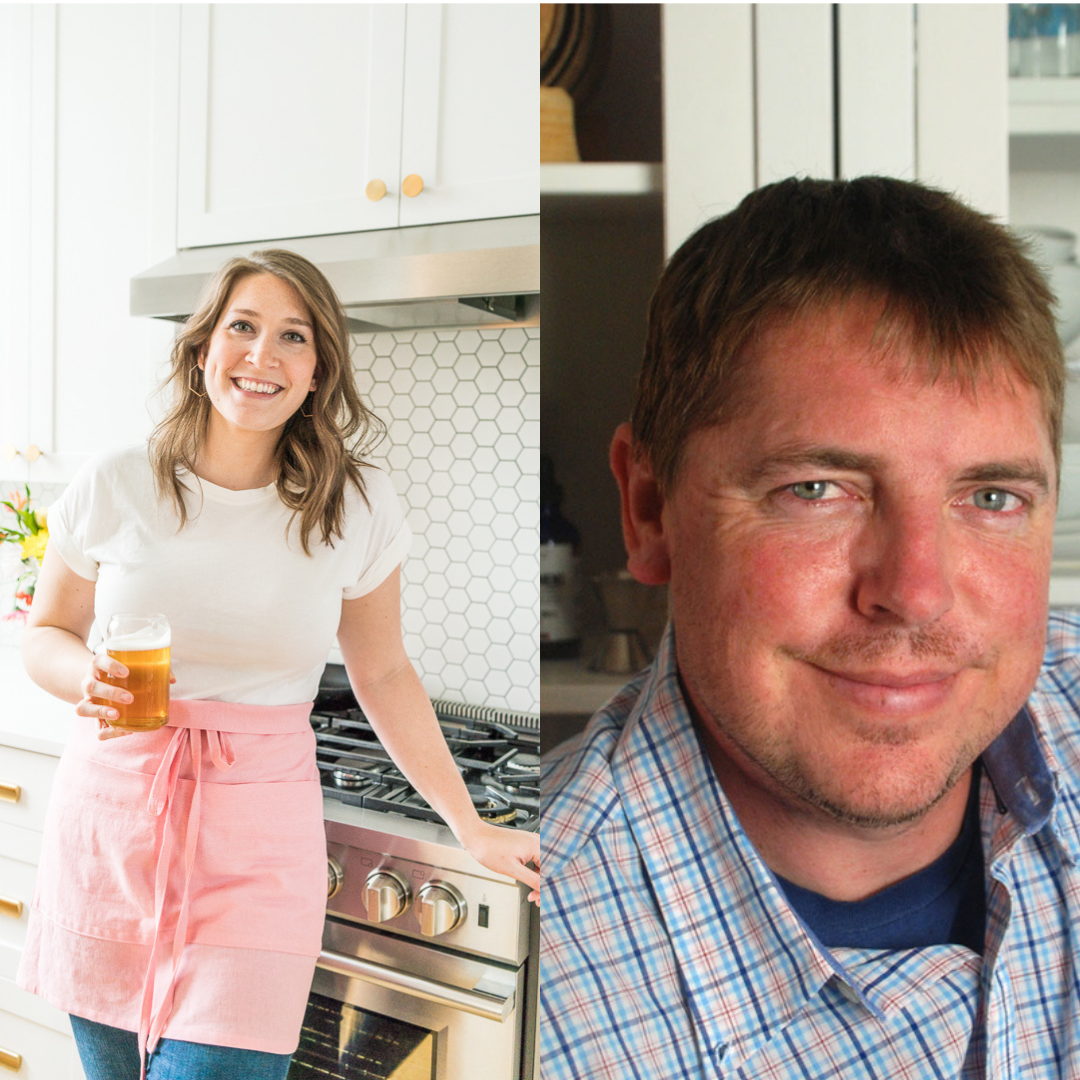 In episode 235, we are sharing a conversation that originated from a Clubhouse room recorded on 7/30/21 where food bloggers discuss ways to monetize, critics and what to do with your blogging stats.

We cover information about the value of repurposing content to maximize your time, delving into freelance work, expanding your brand and what to do with your analytics.

Transcripts are easily created by tools like Rev or Descript

Squarespace makes a great site for creating a photography portfolio and is affordable.

Megan shares how much value there is to join in on conversations on Clubhouse in episode 176.