Episode 299: What To Expect From an SEO Site Audit with Kristi Ruth 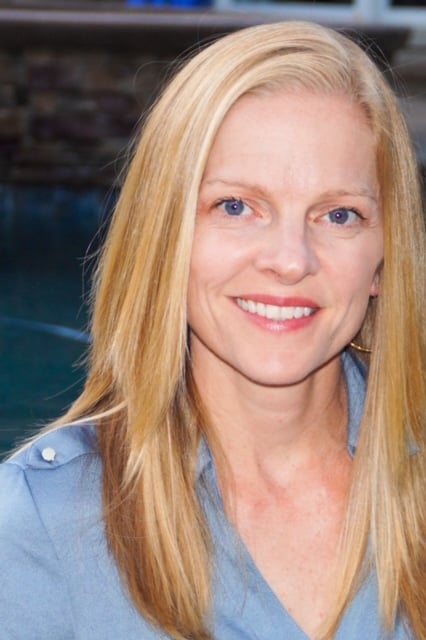 In episode 299, Megan chats with Kristi Ruth, a registered dietician and new blogger, about investing in an SEO audit with less than 100 published recipes and why it was beneficial to her.

We cover information about why Kristi felt it was important to invest early on in an audit for her site, what you can expect post-audit and the top 5 things Kristi wants to share with everyone about what is important to evaluate for your own site.

Bio Kristi is a Registered Dietitian and busy working mom of three kids, ages seven to fourteen. Her passion to help parents know what it means to feed their kids well has grown as she raises her own. Without going crazy, Kristi found a way of developing easy and practical nutrient-dense recipes that she was proud of and kids love but so do parents too!

Listen to Liane Walker break down the difference between Food Blog SEO and Recipe SEO in episode 227.