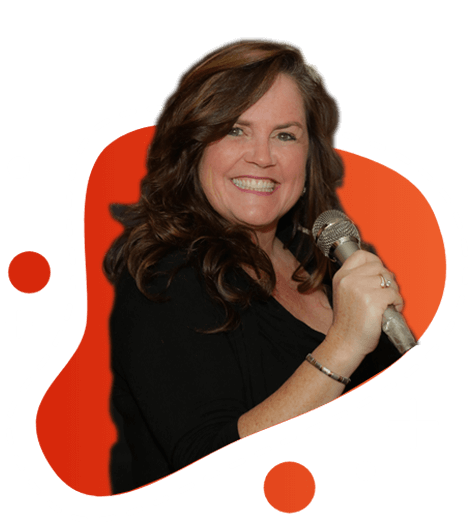 In episode 304, Megan chats with Mary Barnett, otherwise known as Mobile Mary, about her best kept secrets to increasing engagement and a strong connecting with your audience by using text messaging as well as social media.

We cover information on why social platforms are actually “borrowed territory” because you don’t own the information, how to start building your own lists, including phone numbers and ways to organically build a list that you can nurture.

Connect with Another Brilliant Idea

Bio Mary Barnett, also known as “MobileMary” in the industry, is a Text Marketing and Social Media Expert…and her company, Another Brilliant Idea, Inc. helps Business Owners and Restaurants use Social Media to grow a database that they OWN, so they can reach their best customers offline, giving them what they want instantly and on-demand to increase sales and brand loyalty!

Profit with a Plan interviews Mary