Episode 259: Deliver Quality to Your Users by Updating Your Old Content with Kathy Berget 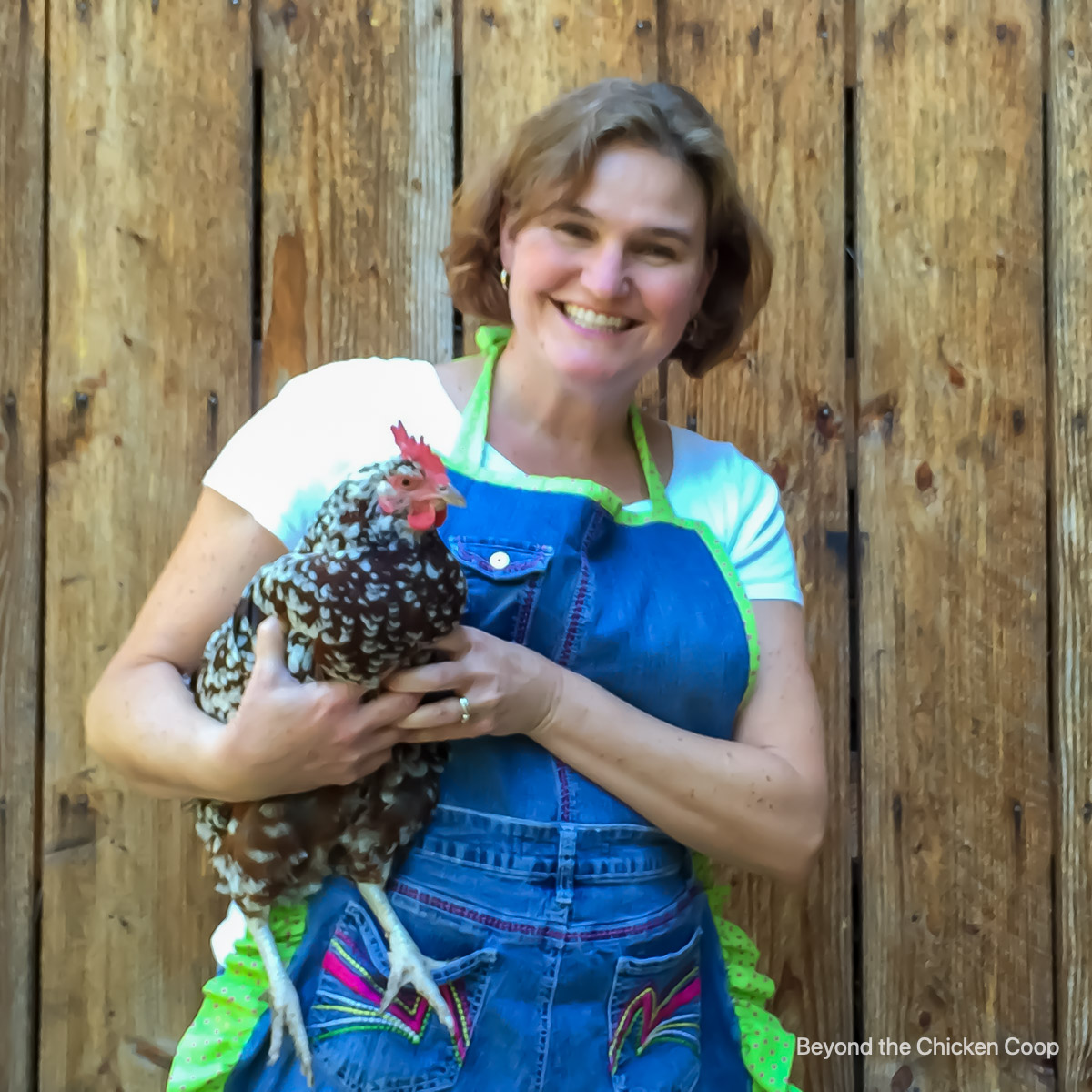 In episode 259, we chat with Kathy, blogger at Beyond The Chicken Coop, about the power of taking your current content and updating it, so that each piece brings as much value to your audience as possible.

We cover information about how to create a spreadsheet inclusive of all your content, what pieces of information to track, how to systematically comb through each piece and how you can use batching to streamline the process even more.

Bio Kathy has been blogging at Beyond the Chicken Coop since January 2015. Until this June, Kathy was a full time elementary school principal. She was able to take an early retirement this year and become a full time blogger. Kathy and her husband live on a small country farm and the blog features a lot of what they do. Kathy and her husband have three grown children.