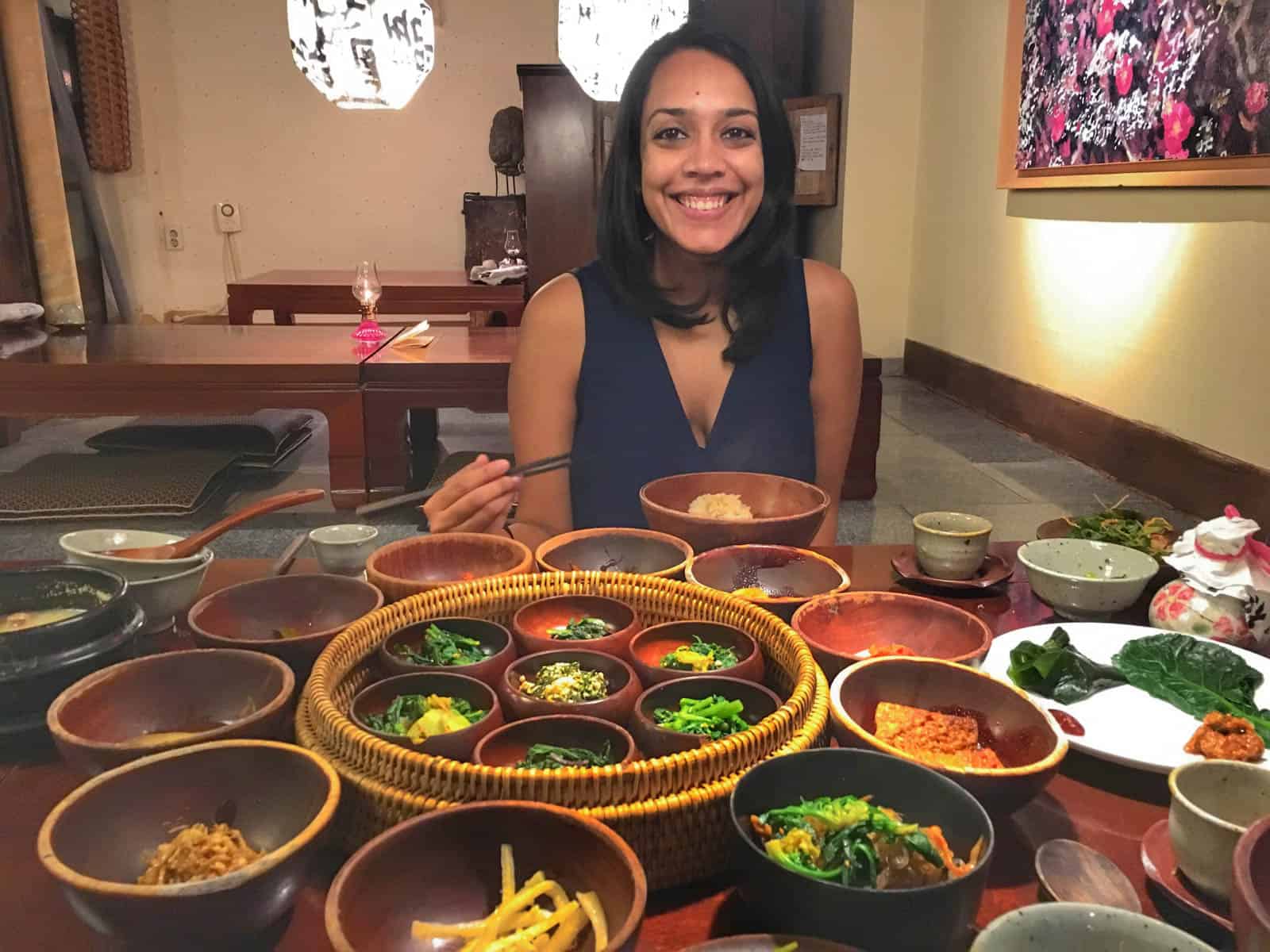 In episode 239, we chat with Shruthi Baskaran, blogger at Urban Farmie, about a few important SEO concepts that have brought her success in just 15 months.

We cover information about why you need to tackle technical issues first and foremost, how you should focus on one thing at a time and marry your content calendar with your keyword research.

Bio Shruthi has been a food blogger since March 2020 and has grown her blog to 75k sessions in under a year, while working a full time job (often 70+ hour workweeks!) In Shruthi’s professional life, she works on food systems and agricultural development issues in various parts of the world, and has lived, worked, and traveled to 60+ countries through that work. She used to work on food issues for the UN! Also, she has two graduate degrees from Stanford, one of which is on food systems. Shruthi is a foodie and a “farmie” – which is the genesis of her blog, Urban Farmie. She blogs about seasonal, global, vegetarian recipes + recently forayed into blogging about growing your own food as well.