Episode 361: Hire a Mother’s Helper so that You can Carve out more Time for Blogging with Taran Conwell 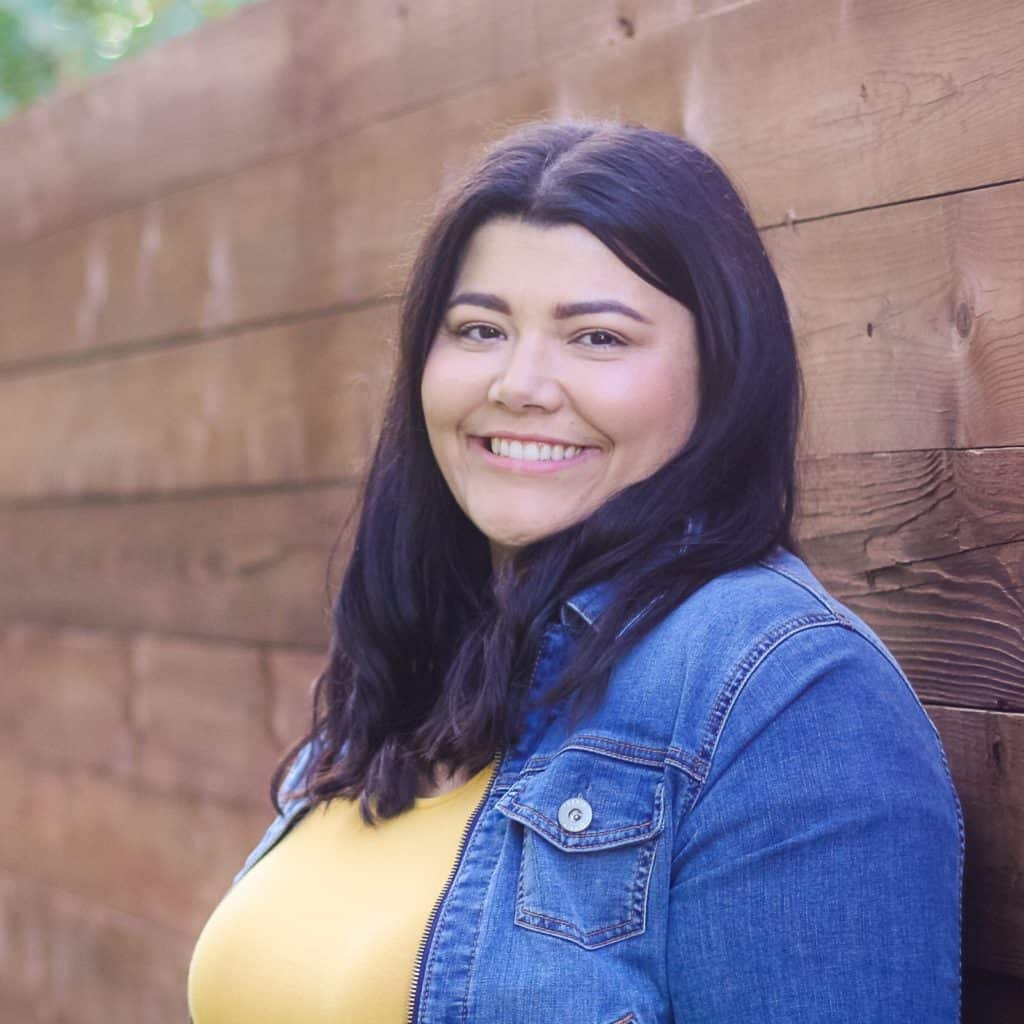 In episode 361, Megan chats with Taran Conwell about hiring a mother’s helper so that you can carve out more time for blogging.

We cover information on why this is an economical option vs hiring a VA, how this offers benefits to newer bloggers, how to find a mother’s helper and to offer an affordable rate.

Bio Cari Garcia is a healthcare worker turned full time content creator. She began blogging in 2010 as a hobby for a hectic 9-5 in inpatient mental health. It started as just checking out local restaurants and in the last 5 years shifted to sharing latin inspired recipes. Cari focused on social media and gained a great following. Since COVID, working in a hospital has burnt her out so Cari took the plunge to turn a fulfilling hobby into a full time job.