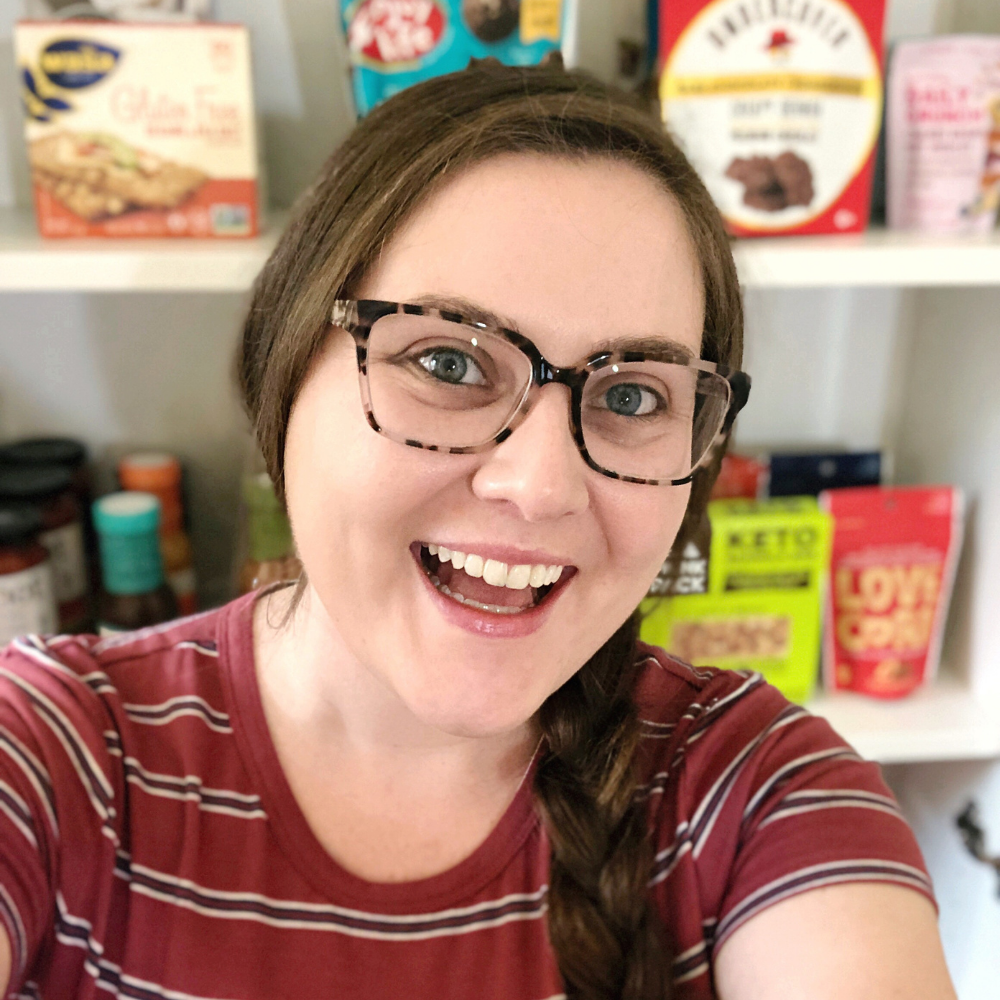 In episode 293, Megan chats with Jenna Urben a second time about programs she’s an early adopter of, features she’s seeing success in and what’s the word on the street in Q1 and Q2.

We cover information about updates within web stories, TikTok and Whisk program, something to get excited about Pinterest again, Google Hub, audio and more!