Episode 240: Give Your Social Traffic a 50X Boost by Utilizing Niche Facebook Groups with Emily Eggers 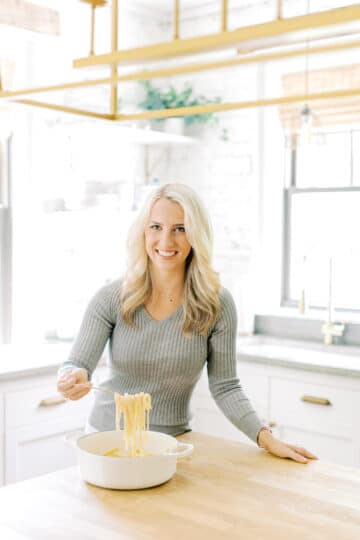 In episode 240, we talk with Emily Eggers about her success with using niche facebook groups to grow her audience and email list with traffic boosts from the social platform.

We cover information about how niche groups that align with your brand on Facebook can help you connect to an audience, how asking. a question begins the engagement and using emojis and real kitchen issues can let your audience know you’re a real person they can learn from.

Bio
Emily is a plant-based recipe blogger who features a lot of Instant Pot recipes. She started her blog just over a year ago and recently quit her job to pursue food blogging full-time! Emily creates plant-based recipes that are approachable, easy, and delicious!