Episode 346: Rank for Non-Recipe Posts (+ Why this Content is so Valuable for Your Blog) with Eric Samuelson 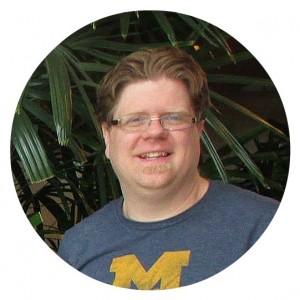 In episode 346, Eric Samuelson teaches us how to rank for non-recipe posts and why this content is often easy to create and valuable as it  attracts new readers to our blogs.

We cover information about how to determine what your expertise is so you can generate more interest, non-recipe posts are easy to produce and are valuable to your audience, create roundups for posts you rank well for and think of recipes that will solve a problem for people and share it.

Bio Eric has been blogging at Eat Like No One since 2009 before there was anything out there like Eat Blog Talk or a food blogging community! Eric considers his blog to be a “teaching blog”. Eat Like No One Else is THE PLACE to learn how to enhance the way you eat through learning of specialty foods and ingredients and how to make the most amazing food at home. He solidly believes in the “if you teach a man to fish…” philosophy.